Google is holding an event on October 4th, where the company is expected to officially launches its new Pixel and Pixel XL smartphones. But that’s not all we’re expecting to see on October 4th.

According to several reports from Android Police, we could also see the launch of Google Home, a Chromecast Ultra, and a new wireless router called Google WiFi.

Google may also show off a preview of an operating system that merges Chrome OS and Android, although it’s unlikely to be available to the public before 2017.

Keep in mind, Google hasn’t confirmed any of these things. The company hasn’t even said it’ll be launching a phone on October 4th, although its advertising strongly implies that a phone or two are on their way. 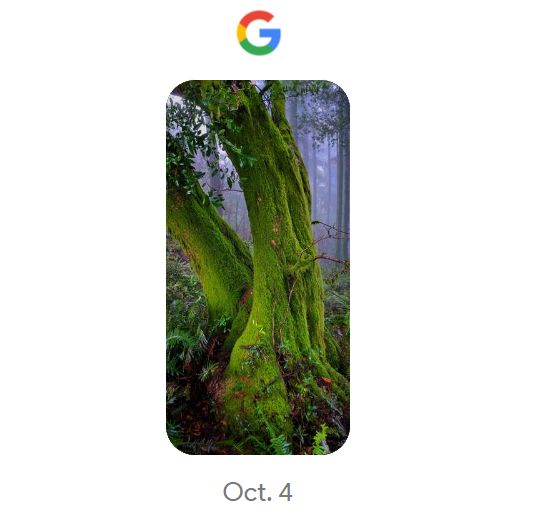 Android and Chrome OS are arguably closer together now than they ever have been in the past. You can run Android apps on some Chromebooks, and Google plans to expand support to dozens of models in the coming months.

But building support for Android apps into Chrome OS is allegedly just the beginning. Google is said to be adding Chrome OS code to Android, which could open the door to running Android on a range of devices including laptop and desktop computers. I’m hopeful that it also means we’ll finally get support for browser extensions in Chrome for Android.

Android 7.1 is already expected to borrow at least one concept from Chrome OS: seamless updates which are downloaded and installed in the background while you use your devices, allowing you to upgrade to a new version of the operating system simply by rebooting your device (without having to wait while your phone slowly applies the update).

As for new hardware, Google is said to be working on a version of the Chromecast media streamer that will support 4K and HDR video. With a potential price of $69, it would cost twice as much as a current Chromecast… but less than most (but not all) other media streamers.

Google Home is a smart home hub/connected speaker powered by Google Assistant. It’s basically Google’s answer to the Amazon Echo, and Google Home is expected to be priced at $129, which would make it about $50 cheaper than an Echo (but about the same price as an Amazon Tap and more than twice the price of an Echo Dot). 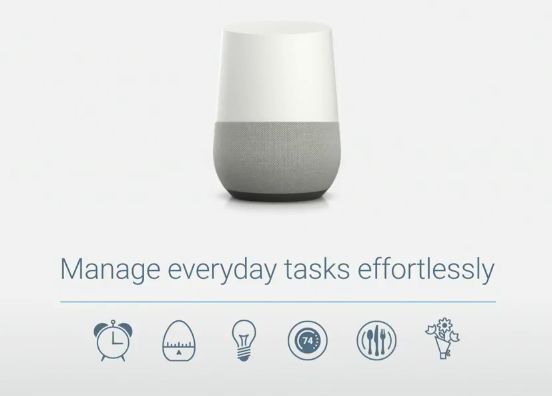 And Google WiFi is expected to be a $129 WiFi router designed and sold by Google. It’ll be cheaper than the OnHub routers the company partners with Asus and TP-Link on, and the router may have a feature to help you get a strong signal throughout your house: you can buy multiple routers and link them together wirelessly to expand your network coverage.