Fingerprint biometric scanning is so 20th century. Anyone can recreate a unique fingerprint with a high definition photograph. Even facial recognition software can be compromised with a high quality printer. What we really need is something that reads what is on our insides so that no one can copy it.

The Nymi Band uses your heartbeat as a biometric authentication credential by measuring your electrocardiogram (ECG), which is a signal that the band’s creator claims is unique to each person’s heart. 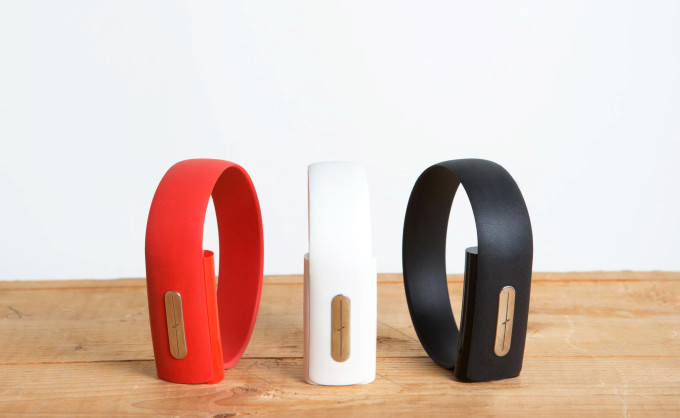 Users place their finger on top of the band while it is connected to their wrist, which completes the circuit and creates a reading. Then, the band matches that heartbeat against the users’ original scan (or template) to determine their identity.

The Nymi Band is currently only available to developers as a Discovery Kit for $150. The company hopes to generate multiple uses from a variety of developers, including unlocking PCs and smartphones, unlocking doors, touch-free payments, and more.

The company has postponed shipping to consumers until the device is ready for public consumption. Currently, the focus is on creating a useful Nymi Ecosystem, which will offer different ways in which the device can be used for security and convenience.

If all goes according to plan, the company hopes to have the heartbeat biometric scanner on store shelves by the end of 2015