The NVIDIA Shield has been one of the most powerful (and most popular) Android TV devices since it first launched. But now there’s a new champ: NVIDIA’s 2nd-gen Shield TV box.

The new model looks a lot like its predecessor, but NVIDIA says it “offers 3x the performance of any other streamer” and supports 4K HDR casting with NVIDIA GameStream as well as 4K video content from Netflix and Amazon.

NVIDIA’s new Shield TV will also support Google Assistant, allowing you to use the same voice service to that’s available on the Google Home smart speaker and Google Pixel phones. 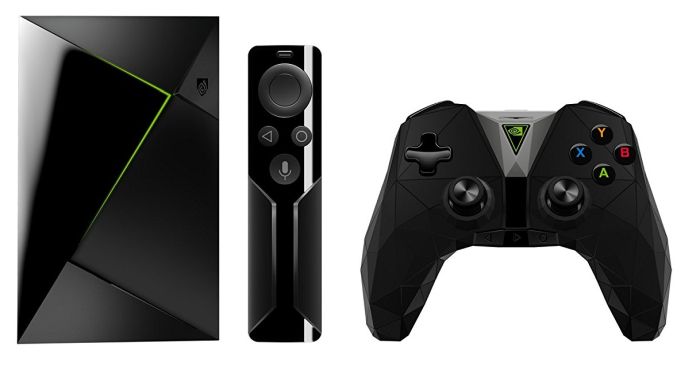 Google Assistant will actually be rolling out to all Android TV devices in the US that are running Android 6.0 or later in the next few months. But the Shield will be one of the first to support the feature.

Google says Assistant is also coming to Android Wear 2.0 and in-car systems, among other platforms eventually.

Want to use Google Assistant when you’re not in the same room as your NVIDIA Shield? The company will also sell hands-free mic accessory called NVIDIA Spot that you can use around the house.

Like Google Home, you’ll be able to use the NVIDIA Shield to interact with smart home products using Google Assistant. So, among other things, you’ll be able to control smart lights or power switches, launch apps or videos, or get answers to questions using just your voice.

The new NVIDIA Shield is up for pre-order for $200, and the NVIDIA Spot accessory sells for $50.