Buy an Android smartphone and you’re lucky to get a few major software updates before the manufacturer abandons your device. The NVIDIA Shield TV may be the ultimate exception.

First released in 2015, the Shield is still one of the most expensive Android TV boxes on the market, with prices starting at $179. But it’s also still one of of the most powerful. And three years later, NVIDIA just released the 20th major update for the platform.

The trend will likely continue for some time to come: NVIDIA plans to build Shield features into its upcoming Big Format Gaming Display monitors. 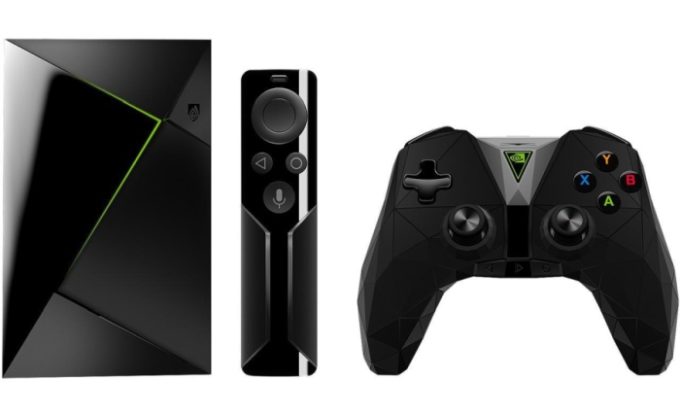 Here are some of the new features in the Shield Experience Upgrade 7.1:

Don’t want to connect a physical keyboard? You can also now use a smartphone app to turn your phone into a virtual keyboard and mouse for a Shield TV to enter text more quickly. 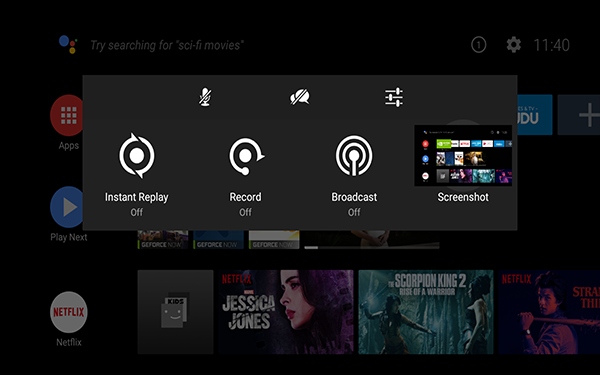