The update was first announced in May, but now that the Shield Experience Upgrade 3.2 is available, it turns out there are a few additional features, including a built-in PLEX media server for streaming videos, music, or movies from your Shield TV console to any PC or mobile device running PLEX. 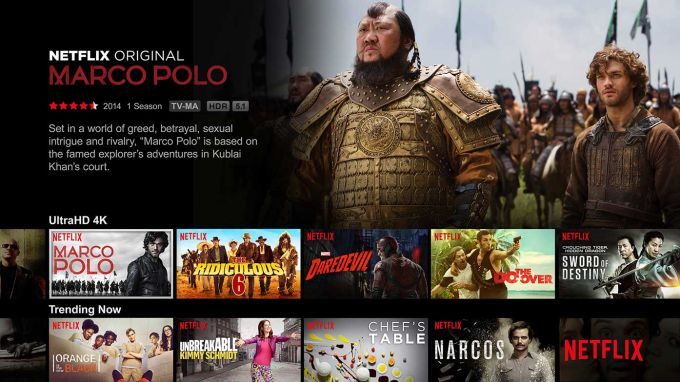 Other changes in this update include:

The NVIDIA Shield TV’s operating system is based on Google’s Android TV, but it has a bunch of exclusive features including support for some exclusive games and the ability to stream PC games over the internet using the GeForce Now subscription service.

The Shield console sells for $200 and up.