NVIDIA has released a software update for its SHIELD tablet, designed to update the system to Android 5.1.1, offer performance improvements, and fix some bugs affecting audio and other features.

Oh yeah… NVIDIA also wants you to know that the battery in the tablet can overheat and pose a fire hazard. So the company has issued a voluntary recall. 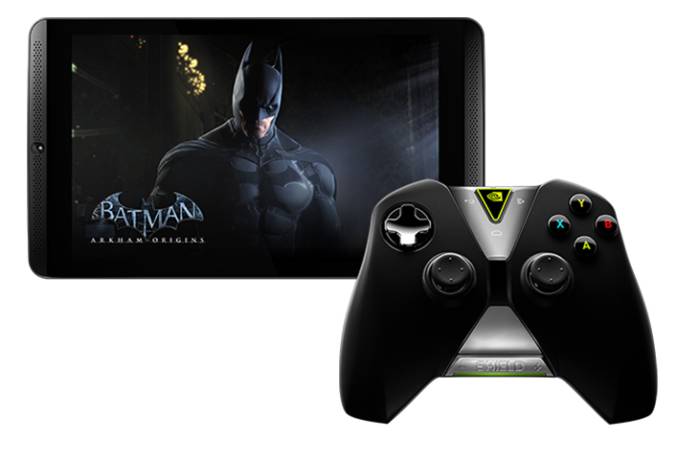 If you bought a Shield tablet between July 2014 and July 2015, the company says you should check to see if your device is affected and then sign up for the recall program if it is.

After you’ve registered, NVIDIA will send you a replacement and remotely deactivate your current tablet — you don’t have to send it back, but you won’t be able to use it any more.

The NVIDIA Shield tablet features an 8 inch, 1920 x 1200 pixel display, an NVIDIA Tegra K1 processor, 2GB of RAM, and 16GB to 32GB of storage. It supports NVIDIA’s DirectStylus 2 digital pen, runs Google Android software, and it’s aimed at gamers: the tablet works with an optional Shield Controller game controller and supports HDMI output for viewing your games on a TV.

The Shield Tablet was the second member of the NVIDIA Shield family of devices, released a year after the Shield portable handheld game console and about a year before the Shield Android TV game console.