Remember that next-gen NVIDIA Shield tablet that passed through the FCC in May? Yeah, apparently it’s not happening.

NVIDIA has updated its application with a dismissal request letter. The reason for the dismissal? “For business reasons, the product has been cancelled.” 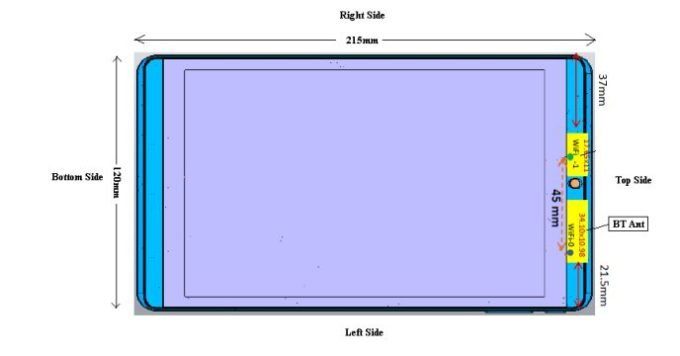 It’s not entirely surprising that NVIDIA would decide not to launch a new Shield tablet. The company is largely focusing on high-end graphics cards for computers and new markets such as the automotive industry.

While NVIDIA continues to push its Android TV-powered Shield game console, the tablet market has undergone a lot of changes in recent years with the introduction of low-cost Android and Windows tablets… and the growth of 2-in-1 tablets with detachable keyboards while slate-style tablet shipments decline.

It’s still possible that NVIDIA will launch a new Shield tablet one day. But if that happens, it probably won’t be the same device described in the application for the VOB-P2290W.

via FCCID.io and Android Police