NVIDIA is now taking pre-orders for the NVIDIA Shield Tablet with 32GB of storage and 4G LTE. The tablet will start shipping September 30th, but you can reserve one now for $399.

That’s $100 more than the price of a WiFi-only model with 16GB of storage. NVIDIA has been selling the WiFi-only Shield Tablet for nearly two months. 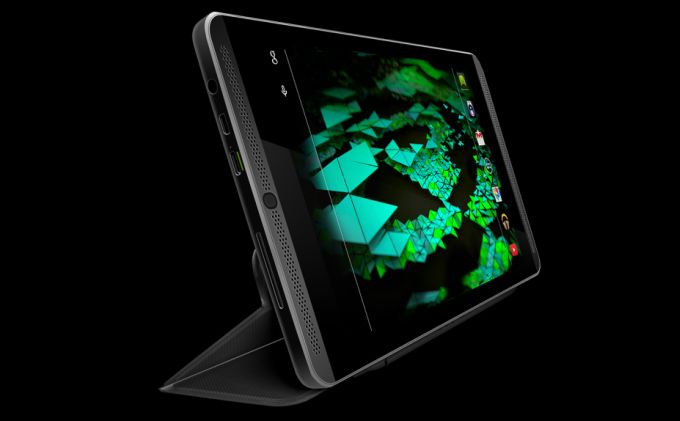 The NVIDIA Shield Tablet features an 8 inch, 1920 x 1200 pixel display, an NVIDA Tegra K1 processor, and 2GB of RAM. It runs Google Android 4.4 KitKat and comes with an NVIDIA DirectStylus pen for writing or drawing.

What really makes the tablet special though, is its 192-core NVIDIA Kepler graphics and support for NVIDIA’s GameStream technology. This lets you not only play Android games that are optimized to take advantage of the tablet’s graphics processing power, but also PC games that you can stream from a computer to your device over the internet.

The tablet also features HDMI output and supports a number of accessories including a wireless game controller. Set it up by your TV and you can effectively play PC games in your living room, even while your PC hangs out in your bedroom or office.

If  sign up for an AT&T data plan for the Shield Tablet you can get a $100 statement credit which means you can kind of get the LTE model for the same price as a WiFi-only model… but that doesn’t count the money you have to pay AT&T each month as part of your contract.