The NVIDIA Shield TV continues to be one of the most powerful Android TV devices close to seven years after the first model was released. It’s also one of the longest-supported Android devices to date. While NVIDIA has released a few hardware refreshes over the years, the company continues to push software updates for all models, including the original 2015 version.

And now NVIDIA is rolling out its Shield Software Experience Upgrade 9.0, bringing Android 11 and several other new features to all members of the Shield TV family. 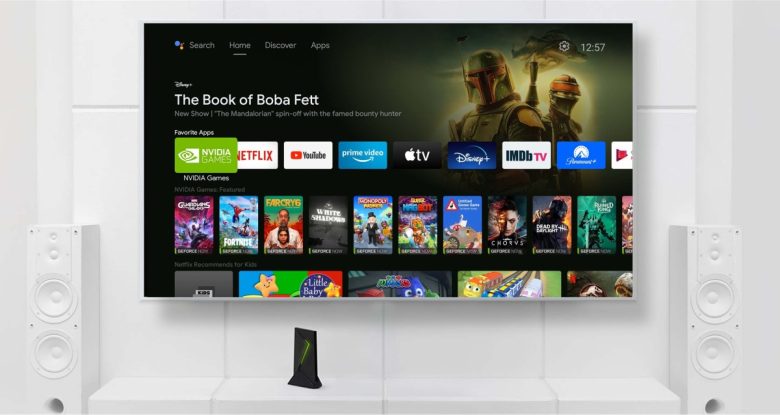 While NVIDIA has a strong track record of delivering regular software updates for its Shield TV devices, the latest is a pretty big one, as it brings a major Android update along for the ride… or two major Android updates, depending on how you count.

The previous NVIDIA Shield software was based on Android 9, and the company skipped over Android 10 to deliver the new Android 11 update.

Among other things, Shield Experience Upgrade 9.0 with Android 11 brings:

NVIDIA says Google is also running a promotion that lets Shield TV users get a free 6-month subscription to Peacock Premium by logging in with a Google account and subscribing through the Peacock Premium banner that shows up on the For You or Apps tab.

The current-gen NVIDIA Shield sells for $150, while a higher-performance Shield Pro sells for around $200 and features more memory and storage, two USB ports (the base model has none).