NVIDIA has announced that its handheld gaming console will ship next month. The NVIDIA Shield had originally been slated to ship starting June 27th, but the company says it discovered a “mechanical issue” during quality assurance testing.

The company wants to resolve that problem before delivering units to customers — and that’s probably for the best, since a mechanical issue isn’t something you can fix with a simple software update. 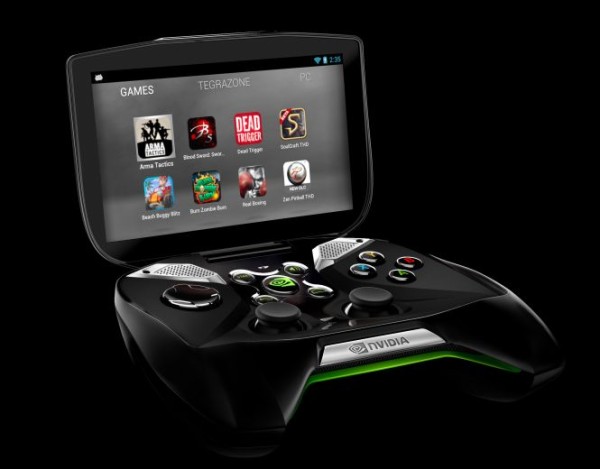 The NVIDIA Shield looks like a handheld game controller with a 5 inch screen attached, and that’s pretty much what it is. But it also packs an NVIDIA Tegra 4 quad-core processor, 2GB of RAM, 16GB of storage, and the ability to run Android games and other apps.

You can also use it to stream games from a PC on your home network.

This is the first gaming device from NVIDIA, and if successful it could represent the start of a major change in strategy for the company. Up until now NVIDIA has primarily focused on making graphics cards for laptop and desktop computers and CPU and GPU chips for mobile devices.

NVIDIA is selling the Shield for $299, which is $50 lower than the price the company had originally planned. But if the comments on the blog post announcing the delay are anything to go by, some early adopters are less than pleased by the delay.

On the other hand, as we’ve learned from Ouya and countless other projects, shipping a device before it’s 100 percent ready for prime time doesn’t make for very happy customers either.