NVIDIA’s Shield game console is expected to launch in May. But like any gadget with wireless hardware, it has to pass through the FCC before it can hit store shelves.

And that’s just what it did… this week an NVIDA device described as a “Complex Set-Top Box” showed up at the FCC website. 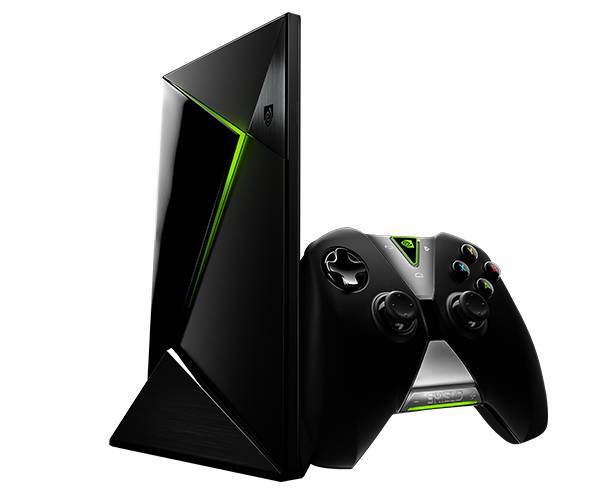 If this is the NVIDIA Shield (and I’m not sure what else it could be), it looks like the model number for NVIDIA’s first game console will be P2571.

That’s about the only new thing I could learn from the FCC listing. NVIDIA has been pretty open about other details: The Shield console will feature an NVIDIA Tega X1 processor, 3GB of RAM, 16GB of storage, 802.11ac WiFi, Bluetooth 4.1, Gigabit Ethernet, two USB 3.0 ports, a micro USB port, an IR port, and Google’s Android TV software.

It can handle 4K video and 7.1 channel audio, comes with a wireless game controller, and the box will sell for $199. NVIDIA will also offer optional accessories including a Bluetooth remote control and additional game controllers.

While the NVIDIA Shield will be one of the first devices to ship with a Tegra X1 processor, that’s not the only thing that makes it special.

In addition to supporting Android games from the Google Play Store, the Shield will be able to stream PC games over the internet from NVIDIA’s GRID cloud gaming platform (which lets you buy individual titles and/or pay a monthly subscription fee for access to a library of games) or stream games from a PC on your home network using NVIDIA GameStream technology if you just want to play games in your living room instead of your office/bedroom/wherever you keep your gaming PC.