NVIDIA’s $299 handheld gaming console is now shipping, and as NVIDIA’s first entry into the consumer device space, it’s generating a bit of buzz… and uncertainty. One thing that is certain though, is that if you take apart the NVIDIA Shield, you can get a better idea of what makes the device tick.

So that’s what the folks at iFixit did. 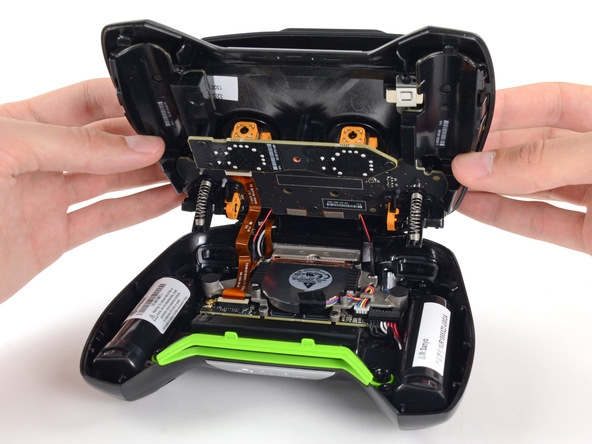 Here are some of the things they found:

Other specs are pretty much as expected, including an NVIDIA Tegra 4 ARM Cortex-A15 quad-core processor, 2GB of SK Hynx RAM, 16GB of storage thanks to a Samsung eMMC module, and a variety of sensors, a Realtek audio controller, WiFi, Bluetooth, and a 5 inch, 1280 x 720 pixel multitouch display.