Four years after buying Arm Holdings for $32 billion, Softbank is selling Arm to NVIDIA for $40 billion. It’s the most expensive deal in the semiconductor space to date, and it would put NVIDIA in control of the technology that powers most of the world’s smartphones and a growing number of other devices. 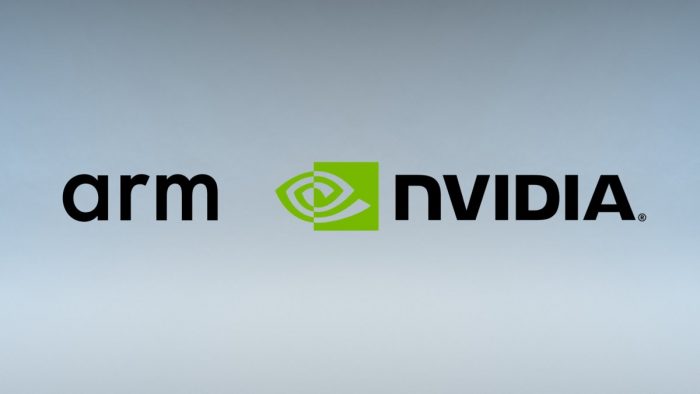 NVIDIA is probably best known for its graphics processors, but the company has also licensed Arm designs for chips like the Tegra X1 processor that powers the Nintendo Switch.

The company says it will continue Arm’s current business model of licensing designs to other customers. And Arm will continue to be based on Cambridge, UK. But NVIDIA plans to expand Arm’s research & development, build a new “AI supercomputer for groundbreaking research” using Arm and NVIDIA technology, and work on technologies for “computing from the cloud, smartphones, PCs, self-driving cars, robotics, 5G, and IoT.”

The companies say it will likely take about a year and a half for the acquisition to be completed, because, among other things, it will need to be approved by regulators in the UK, US, China, and the European Union.

It’ll be interesting to see what those regulators have to say. Technically Arm and NVIDIA are not direct competitors, since Arm licenses chip designs, but does not make its own processors, while NVIDIA designs and produces its own chips. But if the deal goes through, NVIDIA will be both competing with chip companies like Qualcomm, and licensing its designs to them.

And if the deal does pass muster with regulators, will chip makers that are currently licensing Arm designs look elsewhere?

Update: Unsurprisingly, reports of disgruntled Arm customers are already starting to pop up.

5 replies on “NVIDIA is buying Arm for $40 billion”