For the M1 Ultra, Apple developed what it calls “UltraFusion” architecture. NVIDI calls its interconnect architecture NVLink-C2C and says it supports bandwidths “of 900 gigabytes per second or higher” while delivering far better efficiency than a PCIe Gen 5 interface. 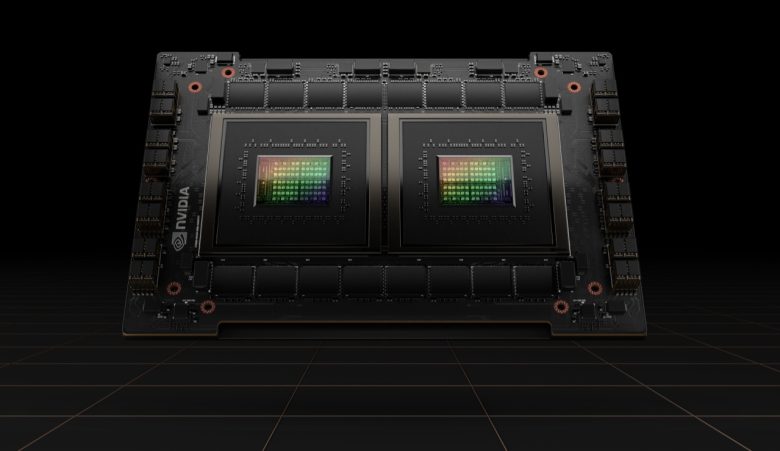 While the first chip to make use of the new NVLink-C2C technology is designed for data centers rather than consumer devices, NVIDIA plans to use it to connect CPUs, GPUs, and other components for “a new class of integrated products built via chiplets” that deliver high bandwidth and density, but low latency and power consumption.

As for the Grace CPU Superchip, in addition to 144 ARMv9 CPU cores, the chip supports LPDDR5x memory with 1TB/s bandwidth and Error Correction Code (ECC). The CPU consumes less than 500 watts while

The Grace CPU Superchip should ship in the first half of 2023.