The new NVIDIA GeForce MX330 and GeForce MX350 solutions should offer a slight spec bump over last year’s MX200-series graphics. But don’t expect huge improvements — the new GPUs are based on NVIDIA’s Pascal architecture which was first released in 2016 rather than the company’s newer Turing architecture. 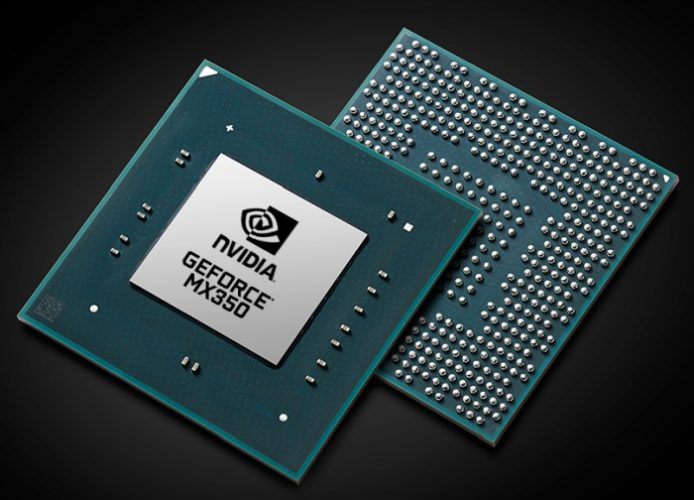 That said, NVIDIA has boosted the number of CUDA cores, texture units, and some other key features to give the new GPUs a bit of a performance boost.

These are still entry-level graphics solutions with only 2GB of GDDR5 memory, but they’re not really designed for high-performance gaming laptops or mobile workstations. With 25 watt TDPs, they’re meant to bring better-than-integrated-graphics performance to thin and light notebooks. 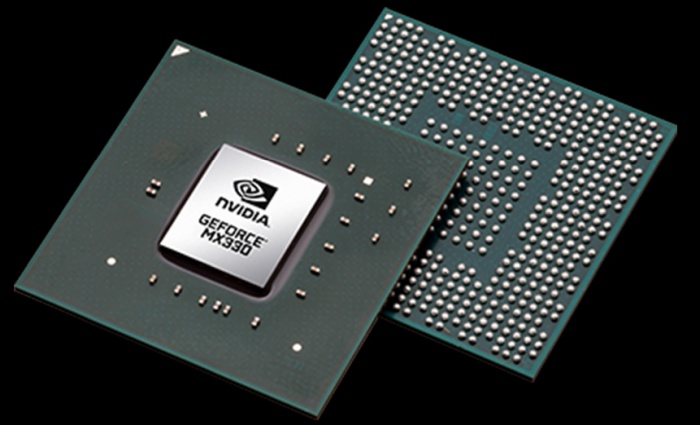 The new MX350 is a bigger update. While the name suggests that this is still an entry-level part, the new a slightly-crippled NVIDIA GeForce 1050 GPU than an upgraded MX250.

Details about the new laptop GPUs have been leaking for a few months, but now that NVIDIA has posted product pages for them on its website, it’s likely that we should start to see them show up in laptops soon.

With both Intel and AMD ramping up the performance of their integrated graphics solutions, the value proposition of low-power discrete graphics based on NVIDIA’s aging Pascal architecture is starting to look a little murky. But for whatever reason, the company doesn’t seem ready to bring Turing to its MX line just yet.

via Tom’s Hardware, Hexus, and NotebookCheck