NVIDIA is officially launching its game streaming service that lets you play PC games on an NVIDIA Shield Android device without downloading them first.

GeForce NOW is a subscription-based service available in North America, the European Union and Japan for $7.99 per month, although the first three months are free. 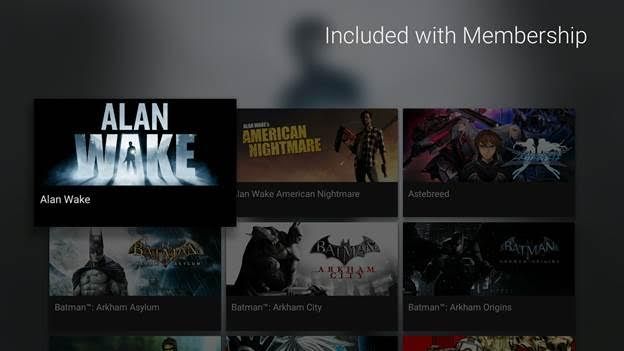 NVIDIA has been testing the service for months, but until recently it was called GRID.

Now NVIDIA is officially launching the service, which it’s billing as a sort of Netflix for games (you know, if Netflix had just over 50 movies). The company says it can deliver games at 1080p resolutions and 60 frames per second with low latency, allowing you to play PC games without a PC… as long as you have a speedy internet connection.

You’ll need a 5 GHz WiFi router, a 10 Mbps or faster internet connection, and an NVIDIA Shield device such as the Shield Portable, Shield Tablet, or Shield console in order to use the service. Prices for those products range from about $199 to $399… which makes them kind of pricey compared with some other Android tablets or TV boxes, but a lot cheaper than the kind of gaming PC you’d need to play some of these games.

That’s because the Shield products don’t actually need to be powerful enough to process most of the game content. That’s done on NVIDIA’s remote servers. The Shield devices are sort of like thin clients, letting you view and control the games remotely.

In related news, NVIDIA has announced that the Shield and Shield Pro TV boxes launch in Europe on October 1st, Google is offering Shield consoles asn optional accessories for Google Fiber customers, and a Shield update is bringing support for additional codecs including hardware-accelerated support for VC-1, MPEG-2 and WMV9.

4 replies on “NVIDIA GeForce NOW: Stream games over the internet for $8 per month (Shield only)”