Chinese phone maker Nubia is positioning the Red Magic Mars as an affordable gaming smartphone. But even if you don’t care about playing games on a phone, the phone looks like it offers a lot of bang for the buck.

After launching in China late last year and making a stop at the Consumer Electronics Show in January, the Red Magic Mars is now available for purchase in the US and Europe for $399 and up. 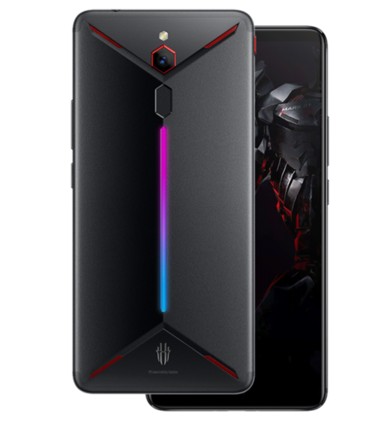 For $449 you can get an 8GB/128GB version (which is still available). And Nubia plans to offer a special “Conquerer” edition model with 10GB of RAM and 256GB of storage in the future.

One thing to keep in mind before pulling out your wallet is that the Red Magic Mars is a funny looking phone due to its emphasis on gamers. There’s an LED light strip on the back of the smartphone, for example, and trigger buttons on one side of the phone for gaming actions along with a physical switch that lets you toggle a high-performance (battery-killing) mode for gaming sessions.

Still, if you’ve been disappointed at the rising prices of flagship phones, it’s nice to see a relatively affordable option with top-tier specs (by 2018 standards, anyway).