Sony launched an internet TV service called PlayStation Vue earlier this year. At the time it was only available to folks with a PlayStation 3 or PlayStation 4 game console. Now you don’t need a Sony game console anymore. 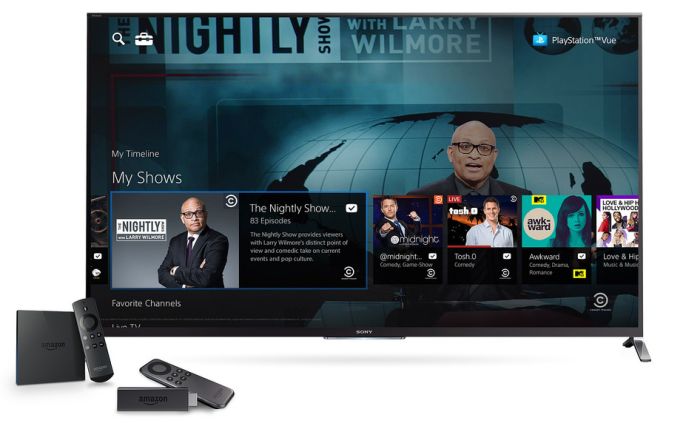 PlayStation Vue is one of the most TV-like internet TV services. Subscribers get access to both live broadcasts and on-demand content. And Sony sells a series of different packages… none of which are particularly cheap.

A basic Access plan offers 50 channels for $50 per month. Want more channels and access to local sports coverage? Then you’ll want to pay extra for a Core package (which normally runs $60 per month, but which is currently priced at $55), while the top-tier Elite package offers over 85 channels including movies from Epix for $70 per month (although that price is currently discounted to $65).

PlayStation Vue is currently only available in a handful of US markets including Chicago, Dallas, Los Angeles, Miami, New York City, Philadelphia, and San Francisco.