Google’s Pixel 7 and Pixel 7 Pro smartphones are the first devices to ship with a 64-bit only version of Android. That means some older Android apps that are only designed to run on 32-bit processors won’t work with Google’s latest phones unless they’re updated by their developers.

Among other things, that means folks who’ve been hanging onto their old Pebble smartwatches haven’t been able to use them with Pixel 7 series phones… until this week, when Google surprisingly released a new 64-bit version of the Pebble app. 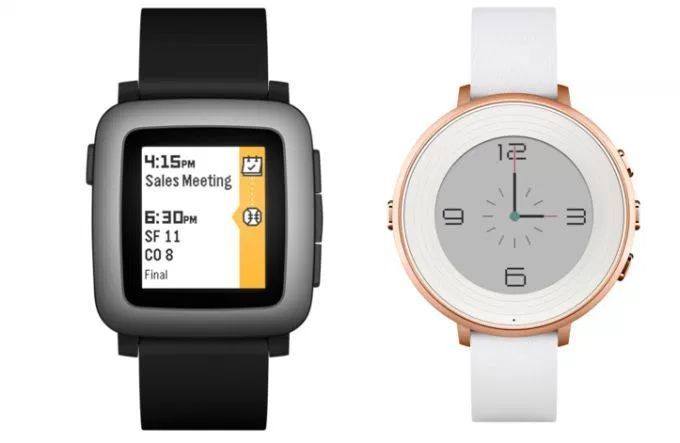 Pebble was one of the first companies in the smartwatch space, and the company’s watches with electronic paper displays, support for third-party apps and a robust developer ecosystem developed a bit of a cult following… even if the graphics often seemed more Palm Pilot-like than modern smartphone-like.

But Pebble had a rough time keeping up with competition after bigger companies entered the space, and Fitbit acquired the company and shut down its smartwatch division in 2016. And three years later, Google acquired Fitbit.

While there hasn’t been a new Pebble watch released in years, Fitbit continued to support Pebble service for a few years after it acquired the company, allowing users to continue pairing their watches with their phones to receive alerts, send messages, and install and use apps.

After Pebble shut down its services, a group of independent developers launched a third-party replacement called Rebble, but it still relies on having a functional Pebble app running on your phone.

While Google no longer offers the Pebble app in the Google Play Store, Rebble allows users to download the latest version from its website. And as of October 24th, the latest version provided by Google adds support for 64-bit only devices like the Pixel 7, Pixel 7 Pro, and upcoming Pixel Tablet. Pebble Android app version 4.4.3 also “improves the reliability of Caller ID on recent Android versions.”

Do you use a Pebble with your Android device? Cool news: Pebble Android App 4.4.3 was just released! Yes, four years after 4.4.2.

It adds Pixel 7 / Pixel 7 Pro support, and improves the reliability of caller ID on recent Android. Grab the apk from https://t.co/2GVv68RaZ8

It’s probably just a matter of time before more Android phone makers follow Google’s suit and ship devices that are 64-bit only. So if you want to keep using your old watch with your new phone, this provides a path forward.