Microsoft’s Windows Terminal app is a utility that brings all of the different command line tools available for Windows into one space, while also providing plenty of extra features for power users. But up until now you’ve had to launch Windows Terminal first and then use it to open Command Prompt, PowerShell, or Windows Subsystem for Linux. 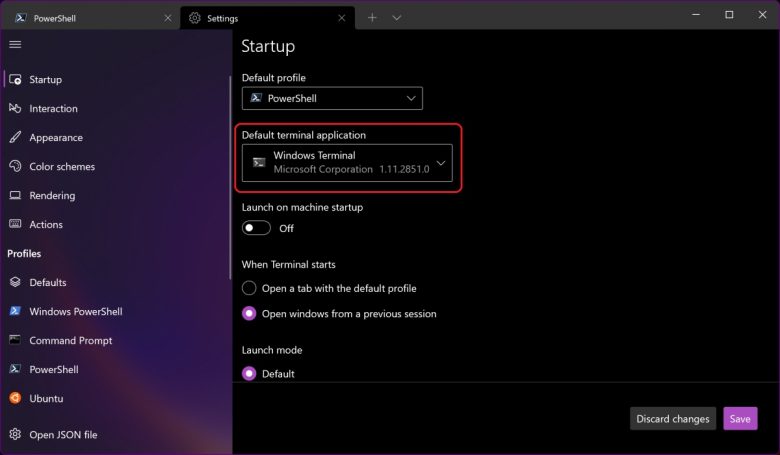 Other changes in version 1.12 include:

You can find more information about Windows Terminal Preview 1.12 in Microsoft’s release announcement.