The first Windows 10 laptops and tablets with ARM processors shipped in 2018… to mixed reviews.

But that’s Windows. What if you want to run a different operating system on these computers? Up until recently there hasn’t been a good way to do that. But now the folks behind the AArch64 Laptops open source project on github have come up with a way to install Ubuntu 18.04 LTS on some of the first Windows 10 on ARM laptops.

It’s still in the early phases though, so if you’re not interested in beta testing or helping with development, you might want to hold off on installing Ubuntu for now. 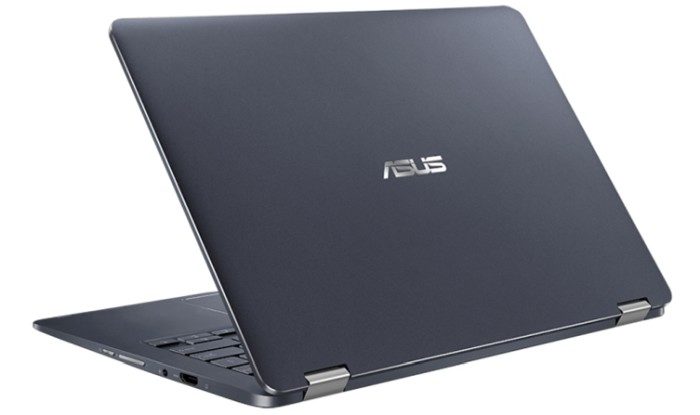 In order to install Ubuntu on an Asus NovaGo, HP Envy x2, or Lenovo Miix 630 you can download a pre-built image for your device, load it on an SD card using the project’s Flash Tool, and then insert the card into your laptop or tablet and start the boot process to load Ubuntu instead of Windows.

Before you get to excited though, there are currently a bunch of features that aren’t working. For example, as of February 19, 2019, none of the computers supports the following features when running Ubuntu:

The Asus NovaGo touchpad also doesn’t work. The good news is that development is underway to enable support for on-board storage and WiFi. The bad news is that a portable computer without access to those things isn’t all that useful.

Still, it’s exciting to see progress made on this front. Hopefully it paves the way for loading Ubuntu on more powerful Windows on ARM computers like the Samsung Galaxy Book 2 and Lenovo Yoga C630, both of which have Snapdragon 850 chips.

Until then, if you really want an ARM-powered Linux laptop, you could buy a cheaper (and slower) devices like the Pine64 Pinebook or build your own laptop by combining a Raspberry Pi and a laptop shell like the pi-top.