BlueStacks has been offering Windows users a tool that lets them install and run Android apps on a PC for years. Now BlueStacks is also available for Mac. 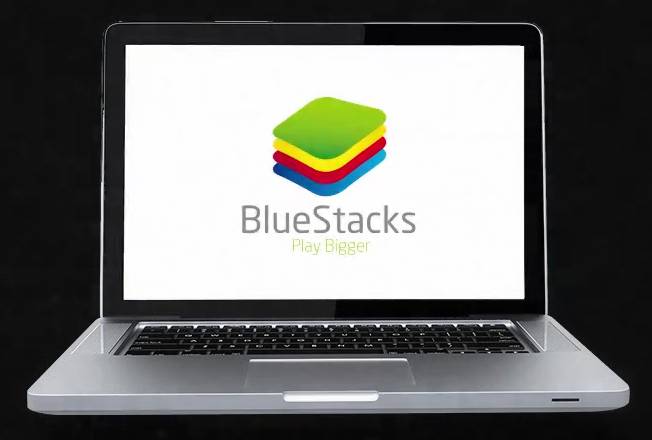 BlueStacks is basically an emulator that lets you run Android apps on a non-Android device. You can use you computer’s touchpad and keyboard to interact with apps, and BlueStacks supports gestures such as swipes and pinch-to-zoom.

Apps can also take advantage of a Mac’s camera, microphone, and other hardware.

The experience isn’t always stellar: most mobile apps were designed for touchscreen displays and not all of them are easy to use with a touchpad or mouse.

What’s kind of funny is that this lets you run smartphone and tablet-style apps and games on an Apple laptop or desktop… but instead of running iOS versions of those apps, you’ll need to download the Android versions.

Still, this lets Mac users access thousands of apps and games that are available from the Google Play Store, including Android versions of many popular iOS apps.