As reported by TuxPhones, a recent postmarketOS update has added support for “network boot,” which essentially lets you plug an Android phone with an unlocked bootloader into your computer with a USB cable and boot the mobile Linux distro on your phone. Just unplug and reboot to return to Android. 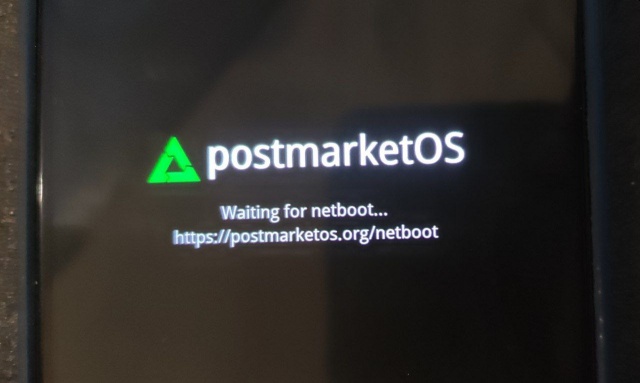 This works similarly to the way that a LiveCD or LiveUSB allows you to boot a computer from removable storage without writing anything to your PC’s primary storage. But while most desktop and laptop computers do this by loading the operating system into RAM, the postmarketOS network boot option basically means that while the Linux kernel is loaded into RAM, the operating system files stay on your PC – so unplugging your phone will break the connection.

In other words, it’s a neat way to try out postmarketOS without installing it. But it’s of limited use, since you won’t be able to walk more than a foot or two away from your computer.

Theoretically it could be possible to to load the entire operating system into RAM on devices that have enough memory, allowing you to run postmarketOS or other Linux distributions without the need to keep your phone tethered to a PC with a USB cable, but the code to make that happen doesn’t seem to have been merged into the operating system yet.

You can find more details about network boot support in postmarketOS at TuxPhones or in the postmarketOS GitLab code merge report.