Less than a month after Apple released iOS 9, a group of hackers have released a tool that lets anyone jailbreak the software. Pangu Jailbreak supports iOS 9.0 through iOS 9.0.2 and should work on most iPhone, iPod touch, or iPad models that run those versions of Apple’s mobile operating system.

This makes it possible to install apps that aren’t distributed through the App Store, including software which has access to files and settings that wouldn’t otherwise be available. 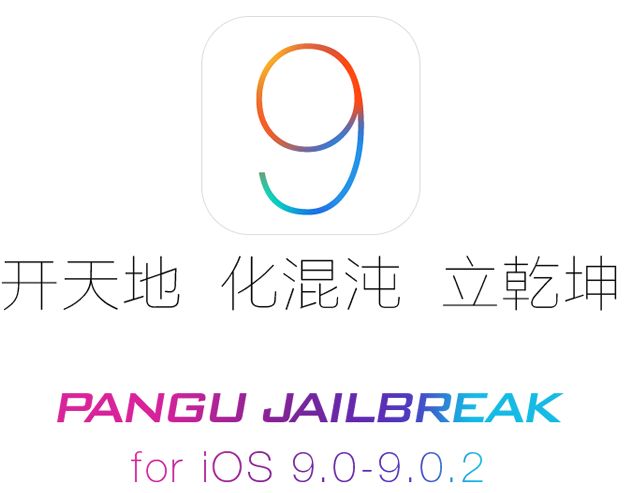 For example, developer Steve Troughton-Smith has already created an app that lets you enable Split View functionality on a first-gen iPad Air. Normally you’d need an iPad Air 2, iPad mini 4, or iPad Pro to use that feature of iOS 9.

The developers of Pangu Jailbreak recommend backing up your device with iTunes before you get started, and offer some troubleshooting tips in case you have problems.

Note that while jailbreaking your device gives you more control over your phone or tablet, it also opens the door to security threats. Not only is it easier to unintentionally install malware on a jailbroken device, but once that malware is installed, it can have full access to your device’s files and settings. So proceed with caution.

One reply on “Now you can jailbreak iOS 9”