News broke over the weekend that hackers had found a way to jailbreak the Sony PlayStation 5 video game console. This allows you to access hidden settings and features and load custom code including games and other software that aren’t officially supported.

Now a utility has been released that anyone can use to jailbreak a PS5 console… although I’m not sure I’d recommend actually doing that, since it’s described as experimental and unstable. 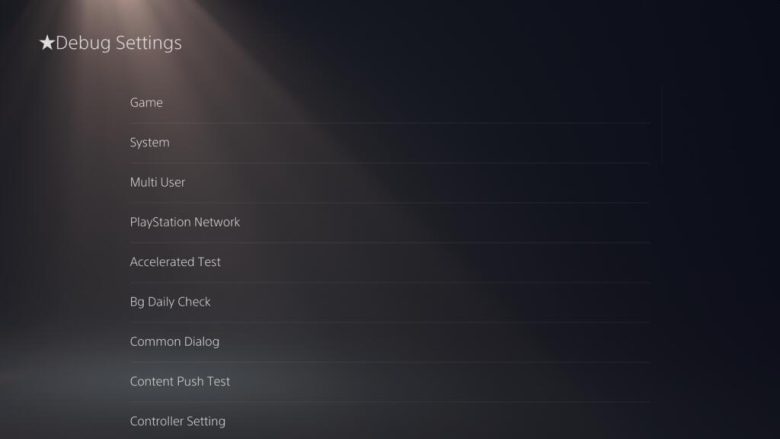 There’s a long history of hackers finding ways to install homebrew code on Sony game consoles. As Glitched notes, you can already jailbreak a PS3 or PS4 and install themes, emulators, games, and game patches on those older consoles.

The PS5 jailbreak could theoretically bring support for doing the same on Sony’s latest console… eventually. But at this point there are some serious limitations to what you can do with a jailbroken PS5.

The PlayStation 5 has been jailbroken. pic.twitter.com/54fvBGoQGw

According to notes posted to GitHub, the jailbreak utility relies on a kernel exploit for PS5 consoles running firmware version 4.03, and enables access to a hidden debug settings menu, grants users root privileges, and allows arbitrary read/write access to the PS5 file system.

But it does not allow code exception, and can cause the system to crash in many ways.

So the folks who released the vulnerability say that at this point it’s  “mostly intended for developers to play with to reverse engineer some parts of the system,” due to its instability.

via Hacker News, Glitched, and Wololo