After Amazon released an updated Fire HD 8 tablet last September, it didn’t take long for folks to figure out that you could install the Google Play Store on the 8 inch tablet. A few months later, folks figured out two methods for unlocking the bootloader and rooting the device (1)(2).

While that theoretically opened the door to completely replacing Amazon’s Fire OS software with a custom ROM, developers hadn’t actually released any ROMs for the 2018 Fire HD 8 yet. 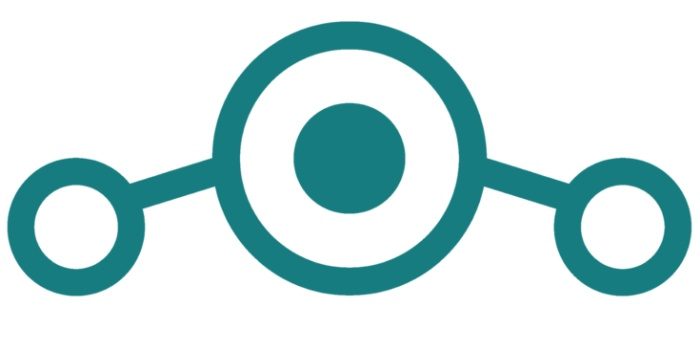 Before you rush to install it, there are a few things to keep in mind:

That second bit might be a dealbreaker if you’re looking for a fully functional operating system. As of June 14th, 2019 when I’m writing this article, there’s no support for audio, video, or the Hwcomposer. So you’re probably only going to want to install LineageOS if you either really hate Fire OS or you’re looking to help troubleshoot/develop this alternative operating system.

The good news is that WiFi, Bluetooth, and the camera are all working.

LineageOS is an open source operating system based on Android Open Source Project code that was started in 2016… but has a much longer history than that, having emerged from the ashes of the popular CyanogenMod custom ROM after the developers scrapped that name after falling out with Cyanogen Inc and its ill-fated Cyanogen OS.

There are official builds of LineageOS for dozens of smartphones and tablets, but the build for the Fire HD 8 is an unofficial port.

Still, it’s interesting to see development of alternatives to Fire OS for folks that are intrigued by the value proposition of picking up an inexpensive Amazon-branded tablet and replacing Amazon’s software with a different OS.

The Amazon Fire HD 8 has a list price of $80 and up, but it’s often on sale for less than that (in fact, it’s currently on sale for $20 off during a Father’s Day sale).