TP-Link is the latest company looking to sell you a multi-device WiFi system designed to blanket your home in wireless internet. The company’s mesh-networking, whole-home WiFi system is called Deco, and you can buy a set of 3 WiFi routers designed to work together for $300.

While that makes the Deco M5 WiFi system more expensive than a typical standalone router, the pricing is actually pretty competitive with rival systems from Google, Linksys, D-Link, Asus, Netgear, and eero, among others. 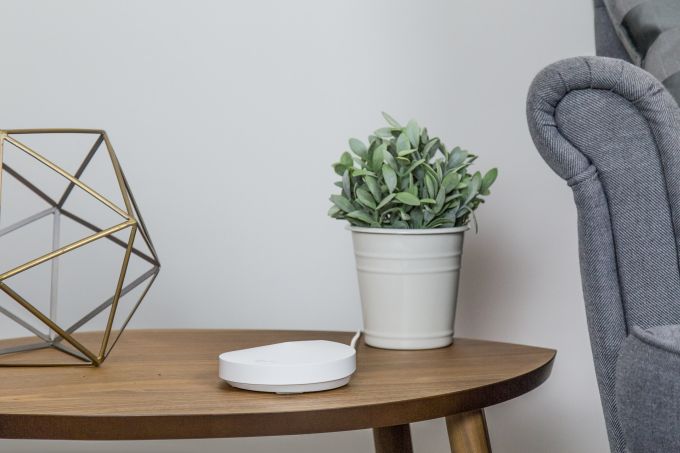 Need to cover more space? TP-Link says you can connect up to 10 units to a single network.

As I’ve already alluded, TP-Link is actually kind of late to the whole-home WiFi party. But the company’s offering looks pretty solid… for folks who actually need this kind of system. I live in a 3-story Philadelphia rowhouse that’s pretty well-served by a single Netgear router, even though that router is on the first floor and my home office is on the third.

Would the signal in my office be a bit stronger with a mesh networking system? Maybe a little bit, but overall I’m pretty happy with the performance offered by my $100-ish router and don’t see much need to spend 3 times as much on a multi-device system to gain a small speed boost.

Your results will almost certainly vary… but before spending $300 or more on a whole-home WiFi system, it might be worth upgrading your 2.4 GHz 802.11n router to a dual-band 802.11ac router to see if that cheaper option meets your needs.

Still, it’s nice to have choices. And if you’re looking for a mesh networking solution, now you have a lot of choices.