Most smartphones and tablets that currently support wireless charging use the Qi charging standard developed by the Wireless Power Consortium. But two other groups have been pushing other methods for wireless charging. Now those two groups have merged, meaning there’s basically one major challenger to the WPC.

AirFuel Alliance is the name of the new group, which comes out of the merger of the Alliance for Wireless Power and Power Matter Alliance. 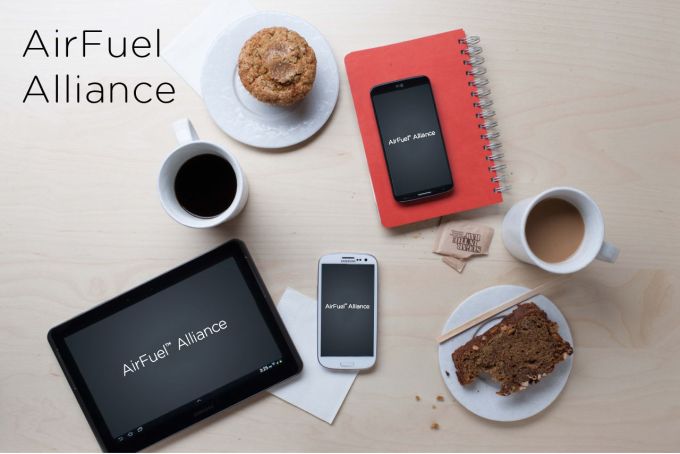 Those companies are backing inductive, resonant charging technology that, among other things, allows you to charge a phone, tablet, or laptop even if there’s something between the charger and the mobile device. This makes it easier to build wireless charging into desks, tables, or other furniture since you can even charge your gadgets through a small piece of wood.

It’s worth noting that some of the board members are hedging their bets though — Samsung, Qualcomm, MediaTek and some other companies are also members of the Wireless Power Consortium board.