A few years ago the next-big-thing in tech was 3D TV. For a year or two pretty much every display maker was showing off a 3D television at the Consumer Electronics Show. This year I didn’t see any.

By that measure, virtual reality is already a big success story. Not only are there a bunch of companies offering some form of VR headset, but some companies are shipping millions of units.

There’s one small catch though: the best-selling models seem to be relatively inexpensive devices like the Samsung Gear VR rather than high-performance systems like the Oculus Rift or HTC Vive.

Google and its partners are hoping to bridge the gap with the introduction of standalone VR headsets that are cheaper than an HTC Vive, but more capable than a phone-based set. And it looks like Facebook’s Oculus wants to try something similar. 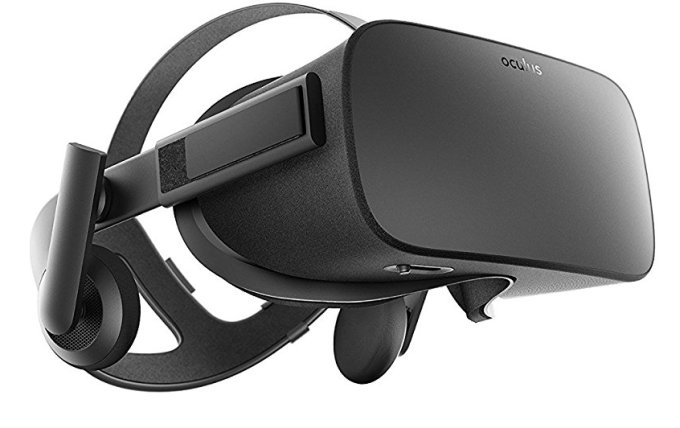 According to a report from Bloomberg, in 2018 Facebook plans to release a standalone headset that may sell for around $200.

You probably wouldn’t get the same level of visual detail that’s available in a high-end headset that can leverage the CPU and GPU of a high-performance PC or game console. But the lower price and ease of use could make this sort of standalone headset more attractive for casual users.

If that happens, these mid-range devices could serve as a sort of gateway drug for virtual reality. Once you get hooked on the experience of using VR, you may want to spend more money on a more immersive experience.

Alternately, maybe these mid-range devices are the future of VR. If high-end hardware is too offputting for most users and lower cost devices manage to sell well, they’ll present an attractive target for app makers. And that could lead to a more robust ecosystem of applications for simpler headsets.

That’s pretty much what happened in the mobile space. Sure, there are mobile apps that require high-end phones. But the vast majority of apps are designed so they can run on entry-level, mid-range, and high-priced phones in order to reach the widest audience possible. The advantage of getting an expensive phone is that it’ll probably run the apps better and/or offer better multitasking.

Anyway, based on my experience with the Google Daydream View headset, I think there’s at least one area where standalone VR devices could really come in handy: video. Whether or not a large ecosystem of apps develops for this sort of $200 headset, there’s already a growing library of 360 degree videos showing up on YouTube, along with videos using the new 180-degree format.

And then there’s the experience of just sitting back and watching a normal movie on a virtual cinema-sized display thanks to a set of tiny screens positioned right in front of your eyeballs.

For now, one of the key things Facebook’s Oculus platform has going for it is a bit of a head start. The Oculus Rift isn’t exactly the best selling VR headset at the moment, but the company’s been working in this space for just about as long as anyone and already has a strong user interface, a good ecosystem of apps and games, and thanks to a partnership with Samsung for the company’s Gear VR devices, we know Oculus is able to develop for devices using mobile chips and not just desktop-class hardware.