After running a crowdfunding campaign in 2015 to raise money for a laptop that runs free and open source software, Purism has been able to ship a limited number of 13 and 15 inch laptops, and the corporation is taking pre-orders for a 2-in-1 tablet.

While the release date for the tablet still hasn’t been announced yet, Purism says demand for the laptops has picked up steam… so the organization has announced general availability of the Librem 13 and Librem 15 laptops.

In other words, rather than building computers to order, Purism will keep some inventory in stock, which means you won’t have to join a “months-long waiting list” anymore. 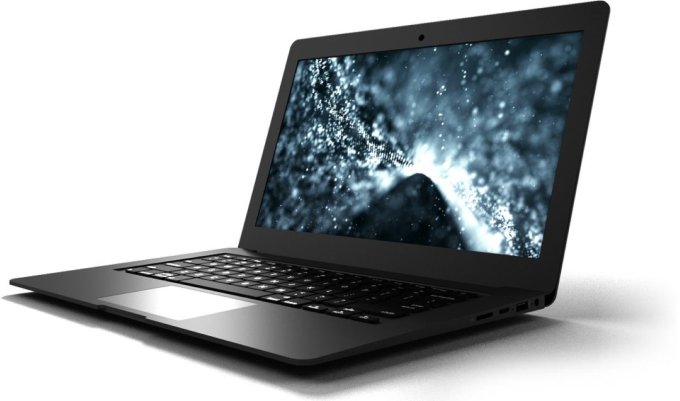 Purism says it’s now ready to ship laptops within a few weeks of the purchase date.

Keep in mind that Purism’s laptops aren’t cheap. While they offer specs that are reasonably competitive with 2016-era Windows laptops, these are custom machines that ship with free and open source software including the GNU/Linux-based PureOS operating system and the Coreboot bootloader. They also come with 2-year warranties.

Purism also makes privacy a priority, and includes hardware kill switches for the microphone, camera, and wireless hardware. By allowing you to actually disconnect the hardware rather than just turn them off via software, you can be pretty sure that nobody is spying on you through those devices… although a piece of tape placed over the camera on a cheaper laptop might be a better solution for some.