BBC’s plans to get a million small, programmable computing devices into the hands of UK students may have taken a little more than planned. But the BBC began giving away micro:bit computers to students earlier this year.

Now they’re available for non-students willing to spend £13 (about $19 US).

Premier Farnell/Element14 is taking pre-orders and several resellers including Pimoroni and The PiHut are offering micro:bit devices for the same prices, as well as a few bundle deals with additional accessories. 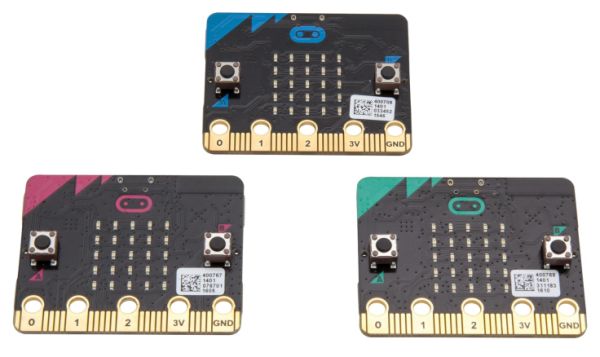 The micro:bit isn’t quite as versatile as a Raspberry Pi or other single-board computers aimed at educators, students, and hackers/makers. But it has some interesting features including a series of 25 LED lights, a few buttons that you can press, and a set of tools that let you program the tiny device to play games, function as a remote control, or perform other tasks.

The idea is to give kids a hackable device and the tools necessary to learn to program it in a variety of ways.

For folks who aren’t in UK schools, the biggest selling point might be the fact that there will be a huge community of people using (or at least having access) to a micro:bit. That kind of large user base could help build a sort of community around the platform with plenty of places to turn for ideas and support — or a large audience of people who may want to try out software you’ve developed for the platform.

For now, most of them are 13 years old or younger, since the first folks to get their hands on the micro:bit were year 7 students in the UK. But if the Raspberry Pi has shown anything, it’s that an inexpensive piece of electronics designed for education could have much wider appeal.