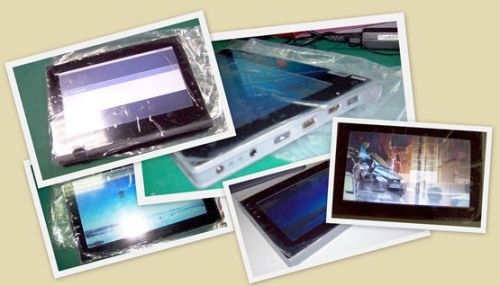 Notion Ink’s Rohan Shravan has uploaded some of the first photos of production samples of the company’s upcoming Adam tablet. But that’s just the tip of the iceberg. In a blog post this weekend, Shravan also described one of the key features of Notion Ink’s custom user interface for Google Android.

While most Android apps are designed to run in full-screen mode, they’re also designed to run on handheld devices such as smartphones. The Notion Ink Adam tablet has a 10 inch, 1024 x 600 pixel display. The company decided to take advantage of that large display and Android’s multitasking capabilities to let you run up to three apps at a time side by side on a screen, in three separate panels. 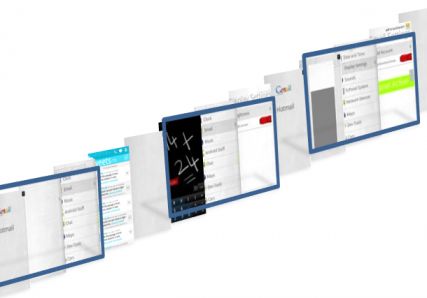 Only one app will really be in the foreground at a time, with other apps sort of running in the background, but this layout will let you see three apps at a time, while allowing apps to look much the same as they would on a phone. Shravan says they’re running in something Notion Ink calls “light mode.” You can also run apps in full screen if you like.

Of course, the user interface is only one of the things that makes the Adam tablet stand out. It’s also one of the few tablets designed with a dual core NVIDIA Tegra chip, and an optional Pixel Qi transflective display which is readable in direct sunlight with the backlight off or viewable in full color LCD mode with the backlight on.

The tablet has yet to start shipping, but it should be out later this year or early next year.