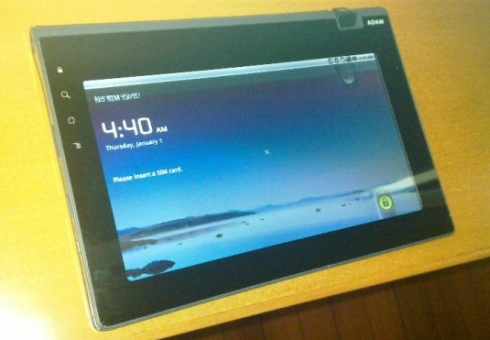 The Notion Ink Adam tablet is nearing release, and the team has already started cranking out some units based on the final product design. Founder Rohan Shravan has posted a brief video and some additional photos on the company blog, and they offer a better look at the Adam than the tiny photos released over the weekend.

Overall the finished product doesn’t look that different from the prototype Notion Ink was showing off at CES in January. But while that model was a hand-carved wood model, the final version features a custom molded design with a camera that can be rotated to face forward or back, capacitive touch buttons on the side that light up, and some of the best hardware available for an Android tablet right now.

That includes a dual core NVIDIA Tegra 2 processor, 1GB of 667MHz DDR2 RAM, and a 10 inch, 1024 x 600 pixel capacitive touchscreen display. There will also be an option for a Pixel Qi low power transflective display which can function as a full color LCD display or in a high contrast, black and white mode for reading outdoors or indoors making use of ambient light, much like an E Ink display. 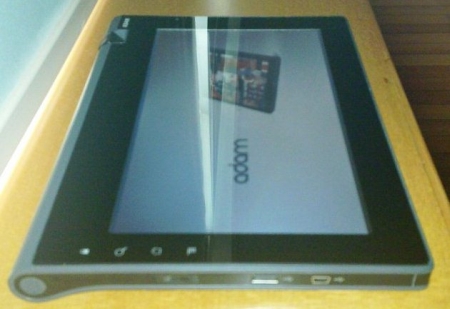 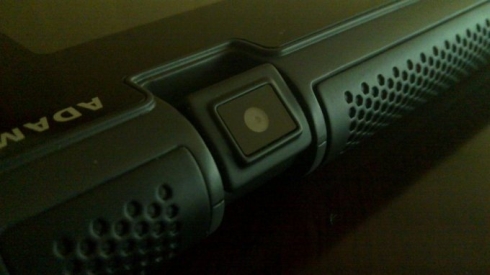