The Notion Ink Adam tablet made a splash a few years ago (before drowning) with a tablet that offered unusual features that looked great on paper and less great in the real world. 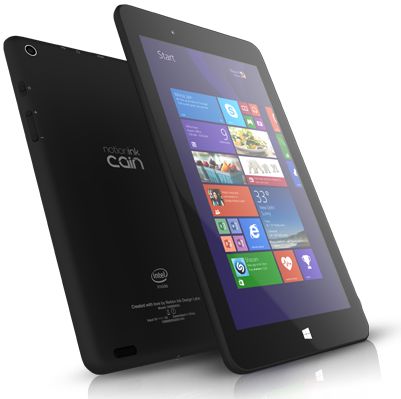 The Cain8 sells for 9,990 Indian Rupees, or about $162 US. It has pretty standard specs for a cheap Windows tablet, including:

The tablet has a 4000mAh battery for up to 8 hours of run time, 2MP front and rear cameras, and Windows 8 with Bing software plus a 1 year subscription to Microsoft Office 365 Personal.

If those specs sound familiar, that’s because they’re remarkably similar to those for the Insignia Flex tablet which Best Buy is selling for $99… but there may be one thing that helps set Notion Ink’s tablet apart: It has a micro SIM card slot and support for 3G networks.

I doubt we’ll see this tablet offered outside of India anytime soon. 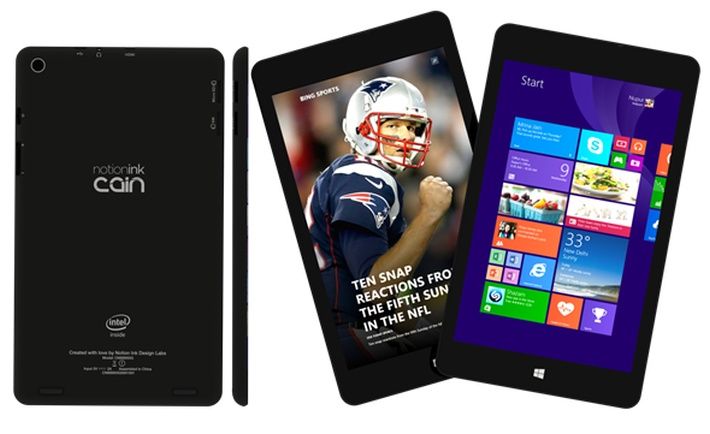