The Nothing Phone (1) is a smartphone that generated a lot of buzz ahead of launch last year, largely due to its pedigree: it’s the first phone from Nothing, a new startup that’s headed by former OnePlus co-founder Carl Pei.

While the Nothing Phone (1) wasn’t initially available in North America, Nothing has just launched a “beta membership” for US customers. Sign up now and you can get a Nothing Phone (1) for $299 and a chance to test the Android 13-based Nothing OS 1.5 beta ahead of release. But there’s some important fine print you might want to be aware of before joining the beta. 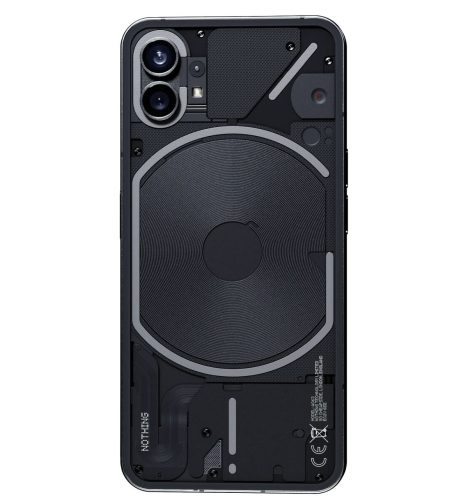 The Nothing Phone (1) is an interesting mix of mid-range, premium, and… unusual features. It has a 120 Hz AMOLED display, but a Qualcomm Snapdragon 778G+ processor. It’s most distinctive feature is the LED light bars on the back that can be programmed to illuminate in different patterns.

While global customers can pick up black or white versions of the phone with up to 12GB of RAM and 256GB of storage, the only model available to US beta customers is an entry-level black phone with 8GB of memory and 128GB of storage.

And while $299 isn’t a bad price for a phone with those specs, what you’re paying for is the exact same phone that’s sold to customers outside of the US… which means that it has limited support for US wireless network bands. 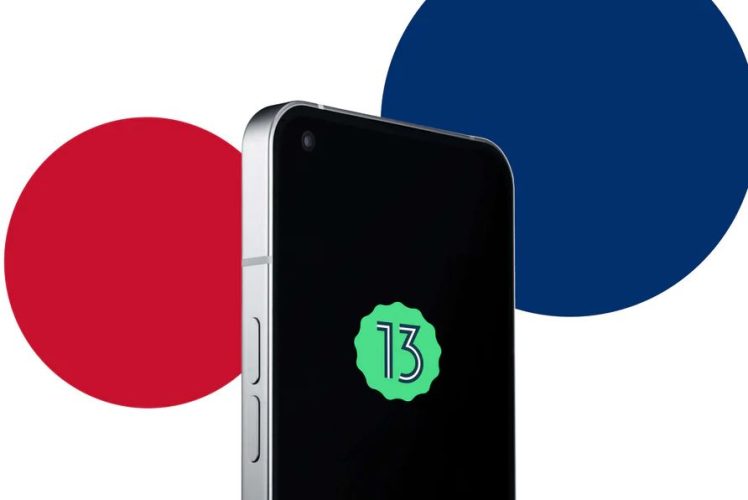 There’s some support for all major US wireless carriers. But there’s not complete coverage for any of them:

Nothing says that the United States wasn’t originally part of its launch plan for the Nothing Phone (1), but that the US is “set to be an important market” for the company. So this beta program appears to be a way of testing the waters in the US without, you know, actually offering hardware that’s fully compatible with US networks.

The company is also offering very limited support. There’s a 14-day return policy, but after those two weeks are up, the company will offer “no after-sales service” for to members of the beta program.

So what you get for $299 is a phone with decent specs, limited support for US networks, no support, and beta software (although you’ll be able to upgrade to Nothing OS 1.5 stable once it’s available). In other words, I’d only really consider buying this phone if you’re an AT&T or T-Mobile customers (or someone willing to use it as a WiFi-only device) interested in helping beta test a new phone and new software.