Full screen phones with slim bezels present a dilemma: where do you put the front camera? One of the more interesting solutions on display at Mobile World Congress this week comes in the form of the Vivo Apex concept phone, which has a pop-up camera that hides away inside the phone when it’s not in use.

Some other companies are just keeping top bezels big enough to house a camera. But others? They’re taking their design cues from the Essential Phone and iPhone X and embracing the notch.

In fact, almost a dozen companies unveiled phones with notches this week. 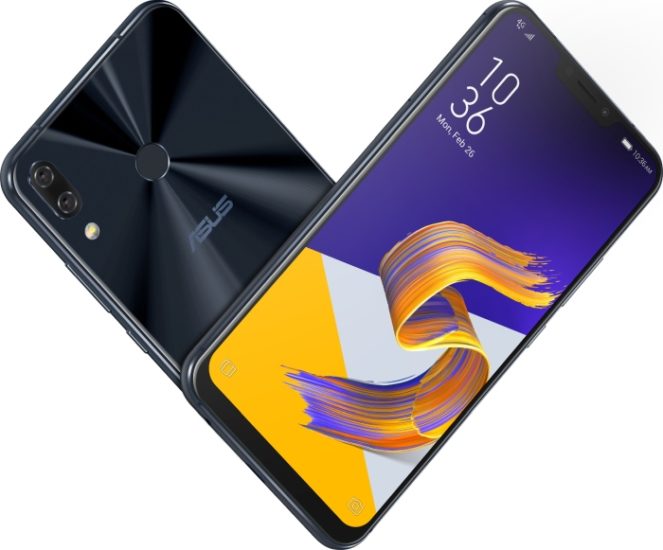 The highest profile might be the Asus Zenfone 5Z, which is a phone with flagship-level specs and a starting price of $499.

But Spanish site Xataka counts at least 10 more phones with notches that were unveiled at MWC 2018:

The notches vary in size from one device to the next, and none of them have the complex set of cameras and sensors Apple uses for its Face ID system. So I’m not sure how necessary the notch really is… but while Apple has taken some flak for its decision to wrap the screen around the camera system, it looks like a bunch of other phone makers have decided that copying Apple’s design is never a bad way to make your phone look like a premium device.

Meanwhile, rumor has it that the next major version of Android will include native support for phones with notches in order to provide a better user experience. Among other things, that could help make sure that notifications and other content aren’t hidden by the notch and it could make sure full-screen apps, games, and videos look good on phones with camera cut-outs in the display.

18 replies on “The notch is here to stay: Almost a dozen notchphones launched at MWC”