Windows 10 S is a streamlined version of Microsoft’s desktop operating system that, among other things, can only run apps downloaded from the Windows Store. That makes Windows 10 S faster and more secure than Windows 10 Home or Pro in some situations, but it also means you may have trouble installing drivers for third-party printers or other peripherals.

But hey, Microsoft is encouraging developers to create Windows Store versions of existing Win32, iOS, and Android apps… so hopefully there’ll be plenty of apps to choose from. And Microsoft recently announced that Ubuntu, Fedora, and SUSE Linux would even be in the Windows Store, making it easy to install a Linux distro on Windows 10 computers.

It turns out that last bit doesn’t apply to Windows 10 S though. 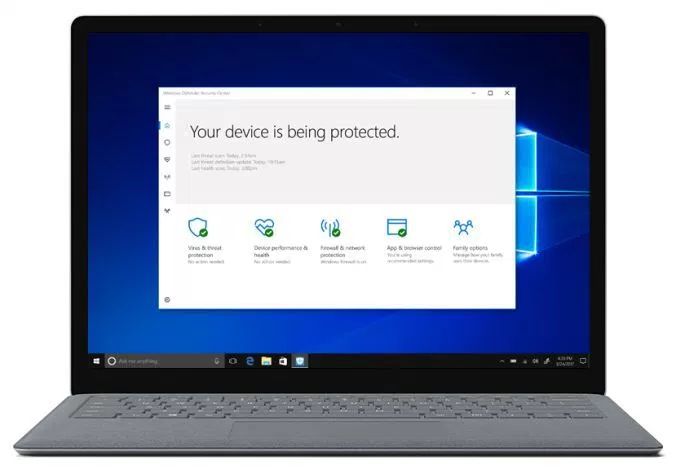 In a blog post, Microsoft’s Rich Turner explains that not every app in the Windows Store will work on Windows 10 S. One category of apps that won’t work? Anything with a command-line, shell, or console.

That pretty much rules out all of the Windows Subsystem for Linux apps, since they’re primarily designed to run in command-line windows (although once you’ve got them configured, hackers have figured out ways to run Linux-based software with a graphical user interface).

Turner says the problem is that while some Linux distros will be distributed via the Windows Store, once installed on a computer, they run outside of the sandboxed environment used by most Universal Windows Platform apps, which defeats some of the security & simplicity goals of Windows 10 S.

Ultimately, the blog post also spells out something important to know about Windows 10 S: it’s not designed for power users. That’s why Microsoft offers an option to upgrade to Windows 10 Pro for $50.

If you buy a computer like the upcoming Surface Notebook and find Windows 10 S too restrictive, you can pay a little more to get the full Windows 10 experience.

But as an operating system designed for less tech-savvy users, the new operating system offers some of the same benefits as Google’s Chrome OS, including quick boot times even on low-end hardware, and apps that run in a sandboxed environment which helps keep your operating system safe and prevents the computer from getting slower and slower over time due to programs that spread themselves out across the operating system and bog things down.

Specifically, Turner says “Windows 10 S is not well-suited for many app developers/hackers, admins & IT pros.” So if you’re wondering why you’d want Windows 10 S, the answer is… maybe you don’t.

But over the past few years Chrome OS has become very popular in the education market, and Microsoft is hoping it can grab back some of that education market share it’s lost to Google when Windows 10 S launches later this year.

I guess we’ll find out if it’s too little too late… or perhaps if Windows 10 S finds a home in other niche markets.

11 replies on “Not all Windows Store apps will run on Windows 10 S (No Linux distros, for example)”