There are a growing number of smartphones with IP68 ratings for dust and water resistance. .

But smartphone maker Nomu wants to do one better. The company claims its Nomu S10 Pro will be the first phone with an IP69 rating. Not that it probably matters all that much to most users. 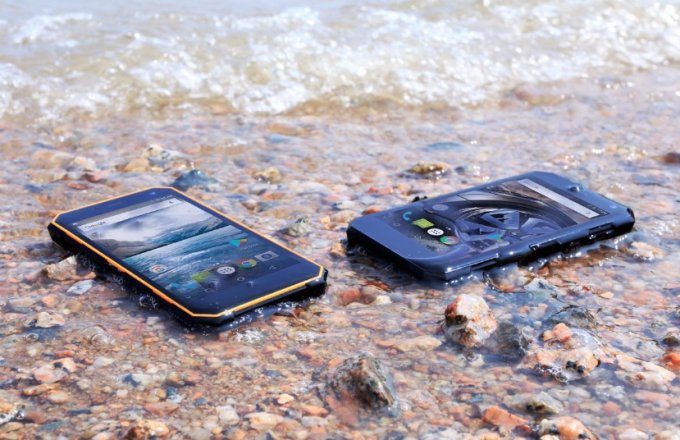 For the most part, IP68 means that a phone is totally protected against dust and it can withstand complete submersion in at least 1 meter of water for a set period of time, although the depth and time can vary from device to device.

The Samsung Galaxy Note 8, for example, has an IP68 rating and Samsung claims it can be submerged in 1.5 meters (5 feet) of water for up to a half hour without sustaining any damage. You probably won’t want to take it swimming, but it should survive a drop in the pool (or more likely, the toilet).

Nomu says its S10 Pro can handle depths of 2 meters (6.6 feet) for up to 60 minutes. But here’s the thing: technically an IP68 rated phone could probably do the same thing.

So what does IP69 actually mean? I have no idea. Officially, there’s no such thing.

There is an IP69K rating though. But it has nothing to do with submersion depth or length. A rating of IP69K means that a phone can withstand close-range, high-pressure, high-temperature sprays of water.

All in all, this might explain something a bit funny about the Nomu S10 Pro: while Nomu released a video describing it as an IP69 phone, if you actually follow the link to the Nomu Store posted in the YouTube video description, you’ll see that the phone is described as having IP68 water resistance on the store page.

But its water resistance isn’t really anything special.