The rumors that Nokia was planning to launch a Virtual Reality product were true. But the Finnish company isn’t producing a headset that you can use to watch interactive videos or play games. Instead, the company’s first VR device is a camera called Ozo.

It can capture 360 degree video and audio to help create virtual reality experience.

Nokia’s Ozo isn’t a consumer device. Instead it’s expected to be a high-priced solution for professional media makers. 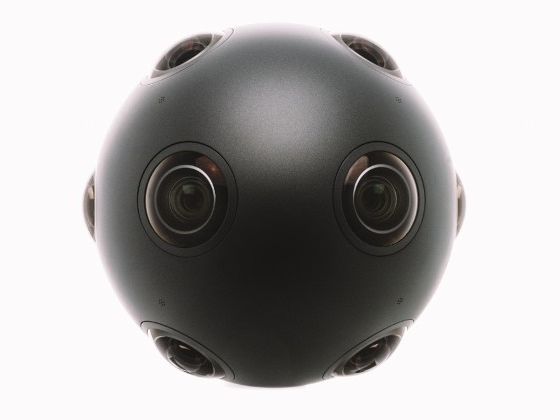 The device looks like a globe on a short stick, and it can capture 3D video imagery and spatial audio thanks to eight optical image sensors and eight microphones.

According to The Verge, this is a premium device that’s expected to have a price in the “mid-five figures,” which suggests it’ll cost an awful lot more than consumer grade 360-degree cameras, which tend to run around $300 and up.

Don’t have a virtual reality headset? This type of camera will also allow filmmakers to create 360 degree videos which can be shared to YouTube, allowing you to interact with them on a phone, tablet, or PC.