Select members of the Nokia X family will be updated to run Windows Phone software instead. 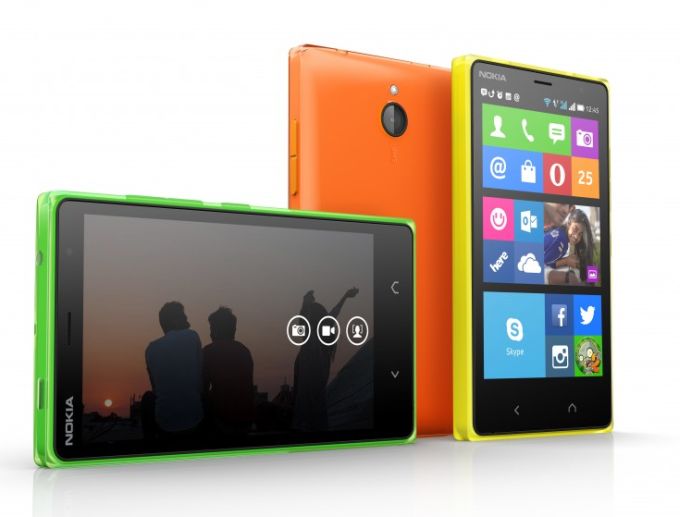 The announcement comes amidst news that Microsoft plans to eliminate up to 18 thousand jobs as part of a reorganization process.

The move makes sense: Nokia started working on its Android devices before Microsoft had finished taking over the Finnish phone maker. But now that Windows Phone can run on phones with entry-level specs, there’s not much reason for the company to continue offering devices that run both its own software and a competing platform.

Microsoft will continue to support existing Nokia X customers for a while, but in the future all low-cost smartphones will be part of the Nokia Lumia family of Windows Phone products.

Update: It looks like Microsoft will be killing off the Nokia Asha line of feature phones as well.