Nokia largely got out of the consumer tech space when the company sold its phone business to Microsoft a number of years ago. All those new Nokia-branded phones that have been popping up lately? They’re actually made by HMD, which licenses the name from Nokia.

But Nokia does still sell a handful of digital health devices including activity trackers, connected scales, sleep trackers, and air quality monitors. The Finnish company got into that business when it acquired French company Withings in 2016, which was already a minor global player in that space.

Apparently Nokia wants out of that business though… because the company plans to sell its Digital Health division… to Withing co-founder Éric Carreel. 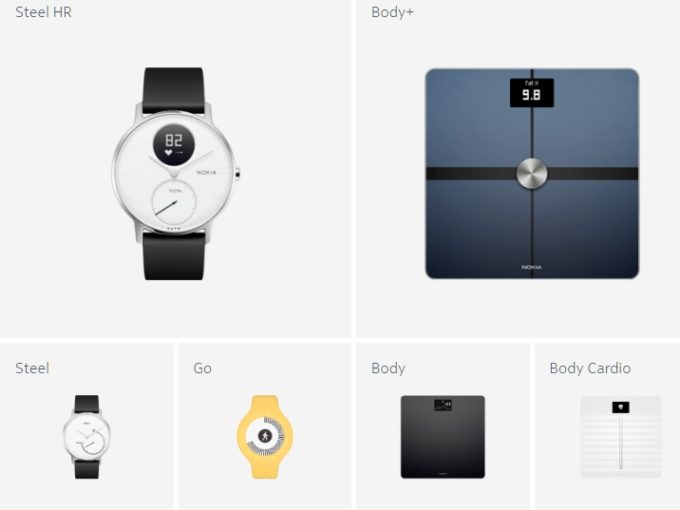 Nokia says the decision to sell is part of its “shift to become a business-to-business and licensing company.”

The move comes at a time when standalone fitness trackers and related devices are losing market share to multi-purpose gadgets like smartwatches that have health tracking features built in. Apple Watch, Samsung Gear, and Android Wear devices generally have a lot of features that you can find in a device like a Fitbit or Withings Pulse activity tracker. And while there’s certainly still a space for dedicated devices, even Fitbit is betting big on smartwatches these days.

That doesn’t mean there’s no future for consumer-oriented health gadgets… otherwise Carreel probably wouldn’t be all that interested in buying his old business back from Nokia. But as Engadget notes, Nokia took a large write-off on its Withings purchase, suggesting that its plans hadn’t really paid off as expected over the past few years.