Wireless carriers in the US might be busy talking up their plans for next-gen 5G networks, with the first 5G systems set to go online later this year. But companies keep finding new uses for 4G LTE technology.

Case in point: PTScientists, Vodafone, and Nokia have announced plans to put a 4G LTE system on the moon, where it will allow rovers to beam HD video of the moon’s surface to earth, along with other data. 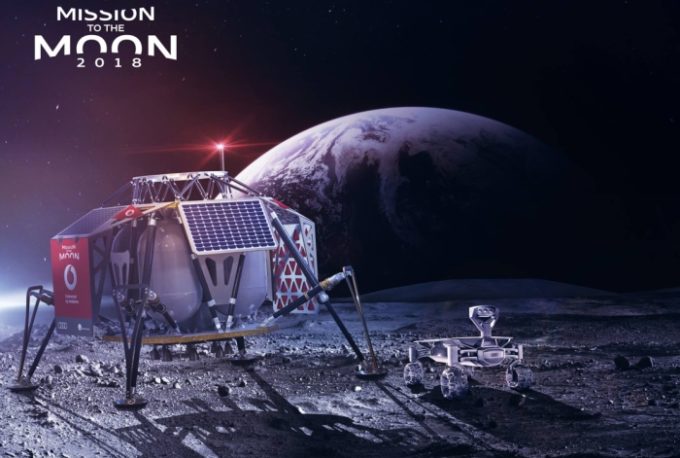 So here’s the plan: PTScientists has partnered with Audi to build two rovers, and partnered with Vodafone and Nokia to develop a compact LTE system that will allow those rovers to communicate with a base station.

Everything will be delivered to the moon sometime in 2019 by a SpaceX Falcon 9 rocket.

Once everything is in place, the rovers will be able to wander the moon’s surface while using the LTE network to send data and imagery to the base station, where it can then be sent to earth. If everything works the way it’s supposed to, it’ll be the first time earthlings will get a live HD video feed of the moon’s surface.

I suppose it could also pave the way for better wireless reception if and when the first colonists arrive on the moon.

6 replies on “Nokia, Vodafone, and PTScientists want to bring 4G LTE to the moon”