Nokia Technologies, the development company left behind when Microsoft acquired the phone-related portion of the business, is hosting a special VIP event in Los Angeles next week. Rumor has it that Nokia Tech will unveil a virtual reality product at the event.

According to Re/Code, sources familiar with Nokia’s plans claims the company is set to announce its first “major virtual reality project” in an effort to reenter the consumer technology market with a bang. 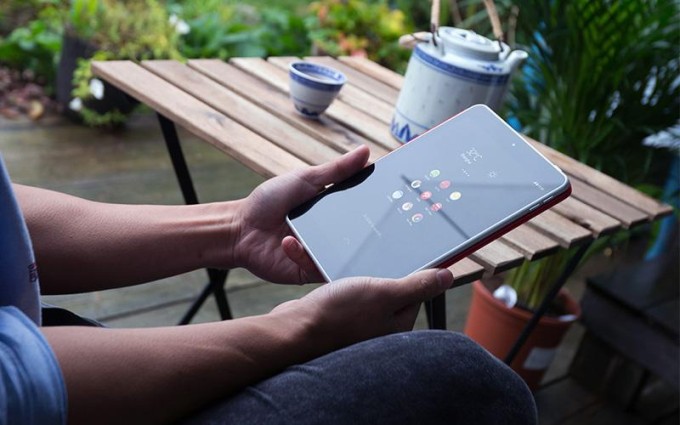 If the rumors are true, Nokia will be facing plenty of competition in the VR space, including Sony, Samsung, Google, and Microsoft.

Research into the technology has been advancing greatly over the past few years. The hardware for virtual reality is finally catching up with the concept of it. It is a smart move on the part of Nokia to enter the market now, while the hype is so great.

The event, schedule to take place on July 28 could be Nokia’s biggest hardware launch since the company sold its mobile phone business to Microsoft two years ago. The last product to come out of the department was a tablet designed in partnership with manufacturer Foxconn… although Nokia has hinted that it could return to the smartphone space one day.

One reply on “Nokia rumored to enter the virtual reality market”