The last time you could buy a notebook computer with the Nokia name on it, netbooks were still a thing. But this week a new Nokia laptop goes on sale in India. Sort of.

The Nokia PureBook X14 isn’t actually made by Nokia. Instead, it’s the result of a licensing deal between Nokia and Indian internet retail giant Flipkart that allows the store to use Nokia’s name on products like smart TVs and laptops.

While the name is probably the most noteworthy aspect of the new laptop, it doesn’t look awful on paper. The PureBook X14 is a thin and light notebook with decent hardware and a starting price of ₹59,990, or about $815. 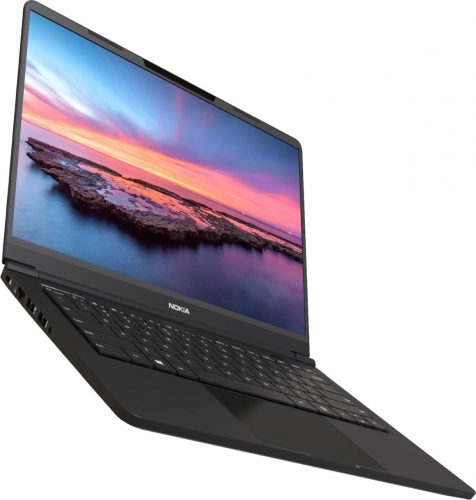 It has a magnesium-aluminum alloy body that measures about 0.66 inches thick and which weighs about 2.4 pounds. And the notebook features support for Dolby Vision and Dolby Atmos audio technology.

Other features include an HD webcam, a backlit keyboard, a Precison trackpad, USB-C, USB-A, and Ethernet ports and an HDMI port.

According to NotebookCheck, the chassis is likely made by Tongfang, a Chinese device manufacturer. So this is a Nokia device in name only. The PureBook X14 is also unlikely to be sold outside of India anytime soon.