Next month HMD Global plans to introduce the first Nokia-branded tablet since 2014. While it won’t actually be made by Nokia, it will carry some Nokia DNA since HMD was founded by former Nokia employees and the company has been releasing Nokia-branded phones for the past few years.

But the Nokia brand isn’t just being used by HMD these days – last year Indian retailer Flipkart launched a Nokia PureBook X14 laptop, and now the company has unveiled a new model called the Nokia Purebook S14 which goes on sale October 3 for about $770 and up. 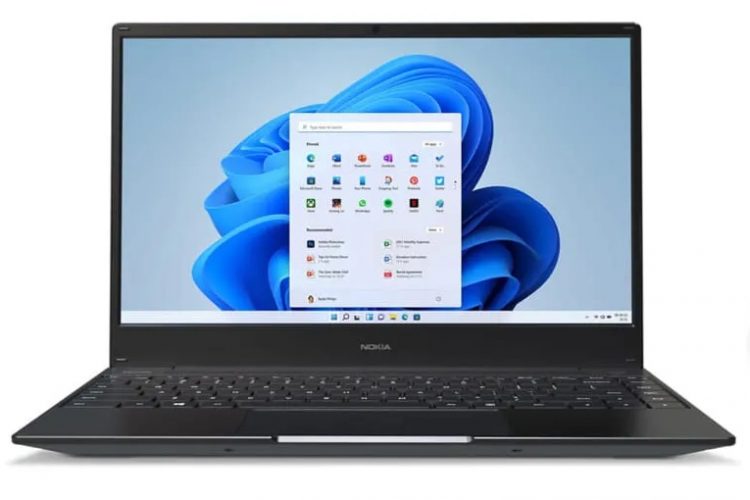 The notebook weighs 1.4kg (about 3.1 pounds) and features USB-C and USB 3.0 Type-A port,s an HDMI port, a 3.5mm headphone jack, and a microSD card reader. And Flipkart notes that the laptop features top-facing speakers with Dolby Atmos sound.

It’s not exactly groundbreaking hardware, but it is interesting that at a time when Nokia is about to re-enter the tablet space (sort of), folks in at least one part of the world can buy laptops bearing the Nokia name. 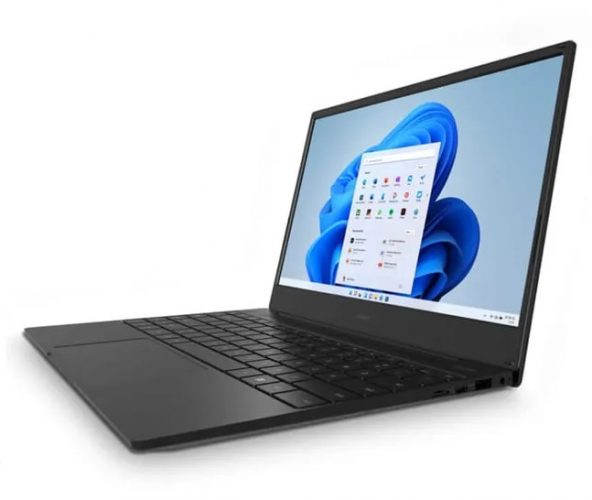 via MySmartPrice and Times of India

One reply on “Nokia PureBook S14 laptop launched in India”