Nokia used to be the world’s largest cellphone maker, but the company sold most of its phone business to Microsoft in 2014, and as part of that deal Nokia promised it wouldn’t launch a new phone under the Nokia name until the fourth quarter of 2016 at the earliest.

But Nokia did introduce a mobile device last year: a tablet called the Nokia N1 with an Intel Atom processor, a high-resolution display, and Google Android software.

In recent months there have been a number of rumors suggesting that Nokia could return to the phone space, and now the company has released an official statement that doesn’t quite go so far as to say it’s going to happen… but which does explain how it would play out if it does. 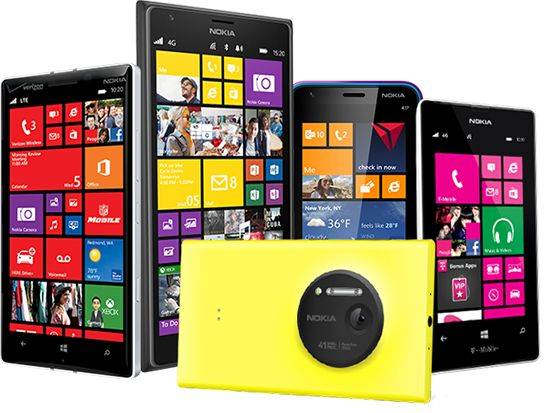 In a nutshell, you won’t see a Nokia-branded phone until the end of 2016 at the earliest. If and when a Nokia phone hits the market after that, it probably won’t actually be produced by Nokia.

Instead, the company will look for a partner company that can handle the manufacturing, sales, marketing, and support for the phone. But Nokia will work with the company and could have a hand in the design.

That’s basically the same approach Nokia took for the the N1 tablet, which was manufactured by Foxconn.

It sounds like Nokia plans to play a more active roll in development of consumer products bearing its name. But it’s unlikely that this approach is going to lead to Nokia becoming the dominant player in the cell phone space again anytime soon.

The timing of Nokia’s announcement is interesting though. It comes shortly after Microsoft announced plans to layoff thousands of employees working in its phone division and take an $8 billion write off of assets associated with its acquisition of Nokia’s phone business.

Apparently Microsoft couldn’t figure out a way to make Nokia’s smartphone division profitable either. If and when Nokia does return to the smartphone space, it’s likely that Nokia phones will be running Android rather than Windows software.