Nokia’s next-gen flagship smartphone is the Nokia Lumia 930. It’ll be available around the world in June for about $599 without contract, although in the US the company will instead continue to push the Nokia Icon.

The Lumia 930 features a Qualcomm Snapdragon 800 processor, a 20MP camera, and 4 digital microphones, among other premium features. 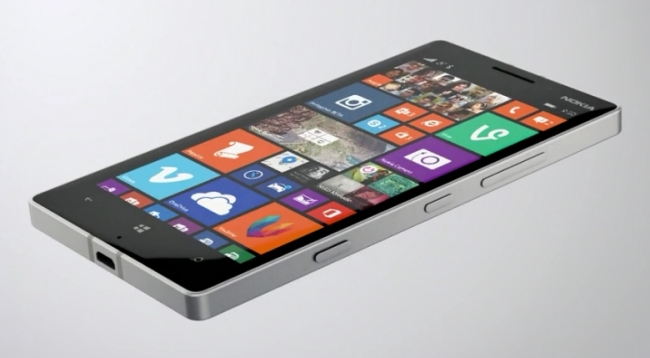 Nokia is also introducing a new low-end phone which will be its first Windows Phone device with support for dual SIM. They’ll hit the streets in May, when they’ll be the first Nokia phones to ship with Windows 8.1.

They’re expected to launch first in Asia, go on sale in markets around the world, and make it to America by July.

The Nokia Lumia 630 features a 4.5 inch display and entry-level specs. It’ll be available in 3G single-SIM and dual-SIM variants, and there’s also a Nokia Lumia 635 which features support for 4G LTE networks. 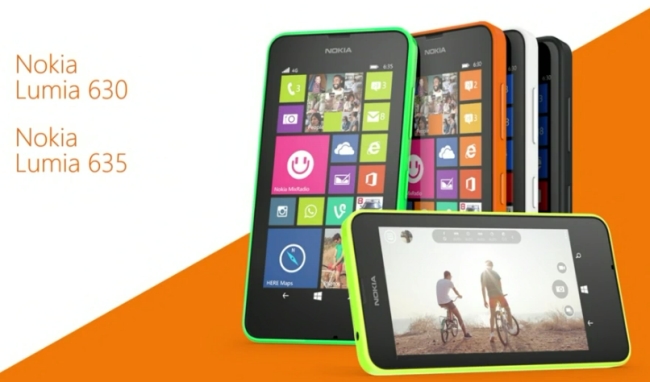 Folks who pick up the dual SIM phone for use in countries where it’s common to use the same phone on multiple networks can either keep their contacts and other details separate or merge them. Dual SIM phones aren’t common in the US, but in China, Brazil, and other markets, support for using multiple networks simultaneously is a pretty big feature.

The Lumia 630 and 635 phones also include a low-power motion sensor that allows you to use the phone as a fitness tracker, among other things.

The phones are powered by Qualcomm Snapdragon 400 quad-core processors.

Like most other Nokia phones, even these entry-level models come with Nokia’s music service which offers free internet radio.