The Nokia Lumia 1520 is a high-end phone with a full HD display, a 20MP camera, and a premium price tag of $749 before subsidies. But if size is more important to you than the other specs, Nokia is also offering the Lumia 1320 with a 720p screen, a 5MP camera, a slower processor, and an unsubsidized price of $339. 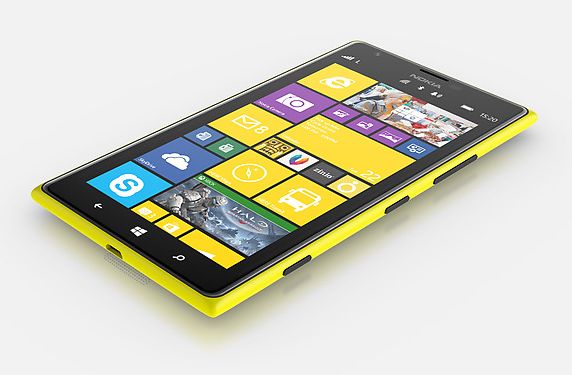 In other words, it’s kind of like a smaller version of the Nokia Lumia 2520 tablet, if the tablet ran Windows Phone software instead of Windows RT.

The phone has a 3400mAh battery, support for wireless charging, and it’ll be availabel in black, white, red, or yellow colors before the end of 2013.

Like the idea of a big phone, but don’t like the high price tag of the Lumia 1520? Nokia also offers a model for about half the price. 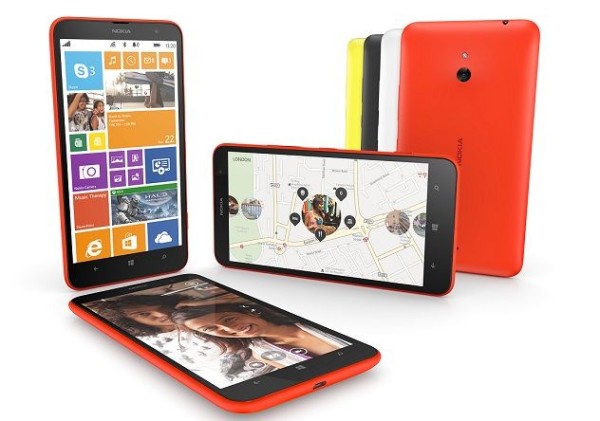 This model has a 3400mAh battery, but no wireless charging, and it has 1 mic instead of 4.

The Lumia 1320 will be available in black, white, yellow, or orange, and it’s expected to sell for $339 before taxes and subsidies.