Nokia may be best known for making mobile phones. But a few years ago the company dipped its toes in the mobile PC market with the introduction of the Booklet 3G netbook. That didn’t last long, but it looks like Nokia may take another crack at Windows by introducing a Windows 8 tablet later this year. 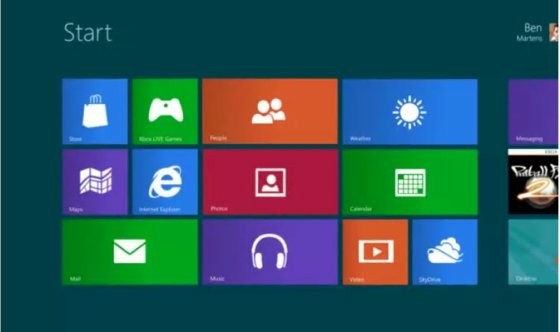 DigiTimes reports that Nokia will launch a tablet with a Qualcomm dual-core processor, a 10 inch display, and Windows 8 software during the fourth quarter of the year.

While DigiTimes has an iffy track record at best, a Nokia Windows 8 tablet actually makes a lot more sense than the ill-fated Booklet.

Nokia is already working with Microsoft in the smartphone space, having dumped its Symbian mobile operating system for Windows Phone.

Windows 8, meanwhile, is designed to run on tablets and other devices with low power ARM-based processors. That’s a space Nokia has plenty of experience in, since today’s tablets are basically smartphones with larger screens (and often more storage).

Nokia’s hardly the only company expected to release a Windows 8 tablet with an ARM processor. But many of the other companies that are known to be working in this space have been putting out Windows notebook and desktop computers for years. Nokia’s entry into the Windows space is yet another indication that Windows on ARM will run on a much wider range of hardware than Windows 7 and earlier Microsoft operating systems… if you needed the reminder.