HMD launched its first Nokia-branded smartphone in China recently. But the Nokia 6 might get some company soon.

Update: It was already pretty clear from the videos that Qualcomm was positioning the device in question as a reference design for demonstrating image stabilization technology in the Snapdragon 835 chip. Total Tech claims it had Nokia branding, but there’s no actual picture showing that, and it’s possible the YouTuber (formerly known as TK Tech News) was jumping to conclusions (to put it generously).

Update 2: Qualcomm says the phone caught on film is a reference design and not a Nokia handset. 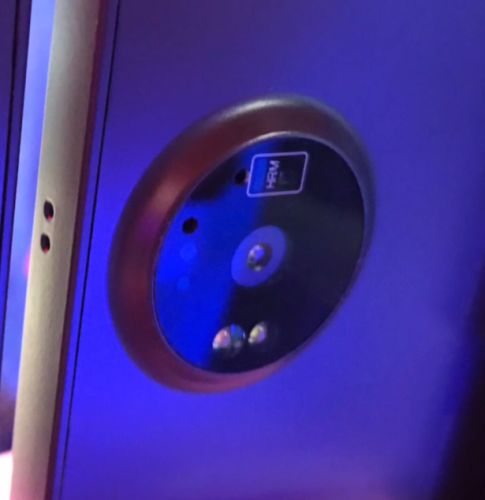 A second model has a Snapdragon 821 chip and a less capable camera, but a lower price tag.

It’s possible that HMD could officially launch the phones at Mobile World Congress in February. The company has scheduled an event for February 26th.

While we’ll probably have to wait a little while for details on the price and release date, it’s a safe bet that the Nokia 8 will be more expensive than the Nokia 6, which sells for $245 and features a 1080p display, a Snapdragon 430 processor, a 16MP camera, 4GB of RAM, and 64GB of storage.